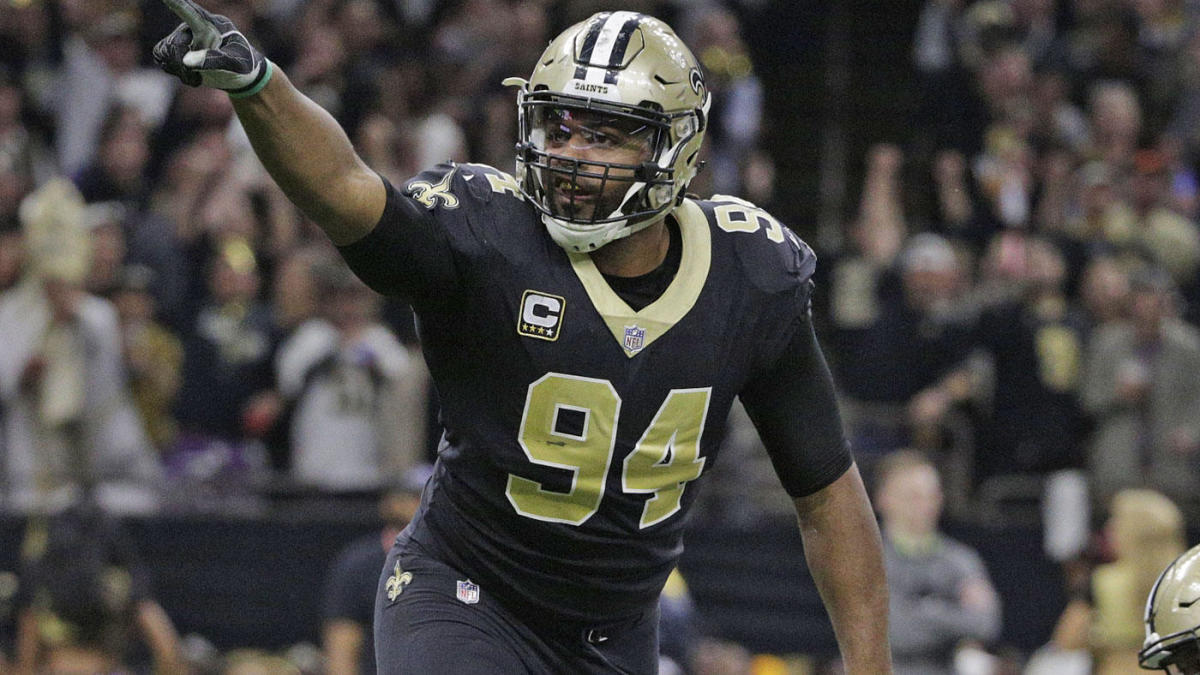 It now looks all but certain that Cameron Jordan will retire with the Saints. One of the league’s best players has agreed to a three-year extension that will keep him in New Orleans for the next five seasons, through 2023, reports ESPN’s Adam Schefter.

The details: The extension is reportedly worth $52.5 million with a maximum of 55.5 million that includes $42 million in guarantees.

In eight NFL seasons, Jordan has started 127 of 128 games and in 2018 he registered 12 sacks — the fourth time he logged double-digit sack totals. He ranked No. 5 among all edge defenders last season, according to Pro Football Focus, behind Calais Campbell, Khalil Mack, Watt and Miller.

Jordan also helped transform the Saints defense, which ranked next-to-last in 2016, into a top-10 unit the last two seasons.

Back in April, just three months after New Orleans was the victim of a missed pass-interference penalty that kept them out of the Super Bowl, Jordan said that his goals remain the same: To get the Saints to the title game.