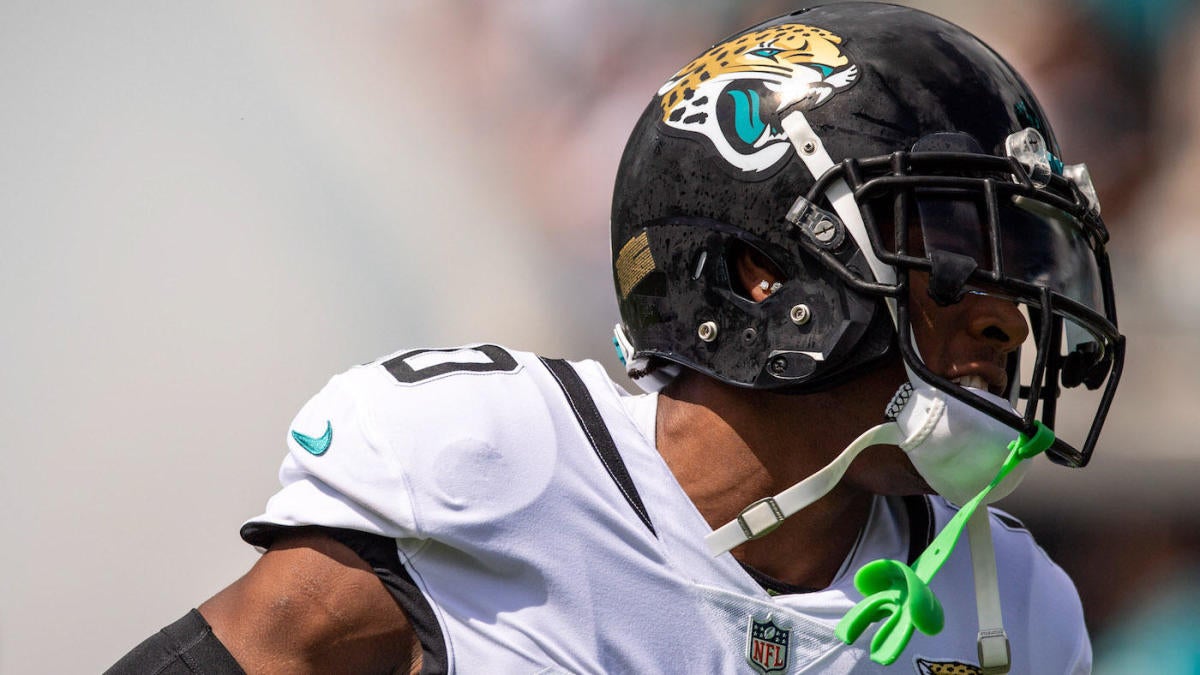 After playing out the first three years of his rookie deal, Jaguars corner Jalen Ramsey was hoping to get a lucrative contract extension this offseason, but it appears that won’t be happening.

During an interview at Jacksonville’s minicamp on Tuesday, Ramsey revealed that the Jaguars have told him that he won’t be getting a new deal this year. The Jags’ decision likely has a lot to do with their salary cap situation — they have just $9.1 million in cap room — and the fact that they have to figure out how to get an extension done with Yannick Ngakoue.

Ngakoue, who’s headed into the final year of his rookie deal, has already said that he’s going to skip minicamp. On the other hand, Ramsey was in attendance on Tuesday when the Jaguars kicked off their three-day camp.

Although Ramsey isn’t thrilled with the fact that he won’t be getting a new deal, he didn’t sound bitter about it when asked about the lack of an extension.

“I think I’m in a similar situation as Yan [Yannick Ngakoue], as where I feel like I have outplayed my rookie contract and I feel I’ve earned a new contract,” Ramsey said, via ESPN.com. “But at the end of the day, it’s not the end of the world. I’m tremendously blessed. I’m so blessed. I’m not down on it or anything like that at all, but that is the circumstance. That is what I’ve been told.”

With no extension in place, Ramsey will only be making $3.6 million in 2019, which he sounds content with for now. The two-time Pro Bowler still has two years left on a rookie deal that’s also scheduled to pay him $13.7 million in 2020.

The good news for the Jaguars is that it doesn’t sound like Ramsey will be holding it against them if they decide to give Ngakoue an extension this offseason without giving him one as well.

“Yan’s an important piece on this team, and he’s also a leader and I really hope something gets done,” Ramsey said. “I think he’s earned it. With the new CBA and how things are set up, some guys, they do outplay their rookie contracts because they’re slotted. That’s a fact. That’s the truth of the matter. A couple guys are in that situation, and I hope it can be resolved soon.”

Ramsey actually raised some eyebrows around Jacksonville after his interview when he sent out a tweet that most people took as a demand for a lot of money.

Fortunately for everyone in Jacksonville, that wasn’t a demand, it was just Ramsey channeling his inner-Deion Sanders. Primetime famously made that quote after he was selected with the fifth overall pick in the 1989 NFL Draft. Of course, the full context of that Sanders quote is that Deion made it about a team he didn’t want to play for (Detroit), so maybe Jags fans should be worried just a little bit.