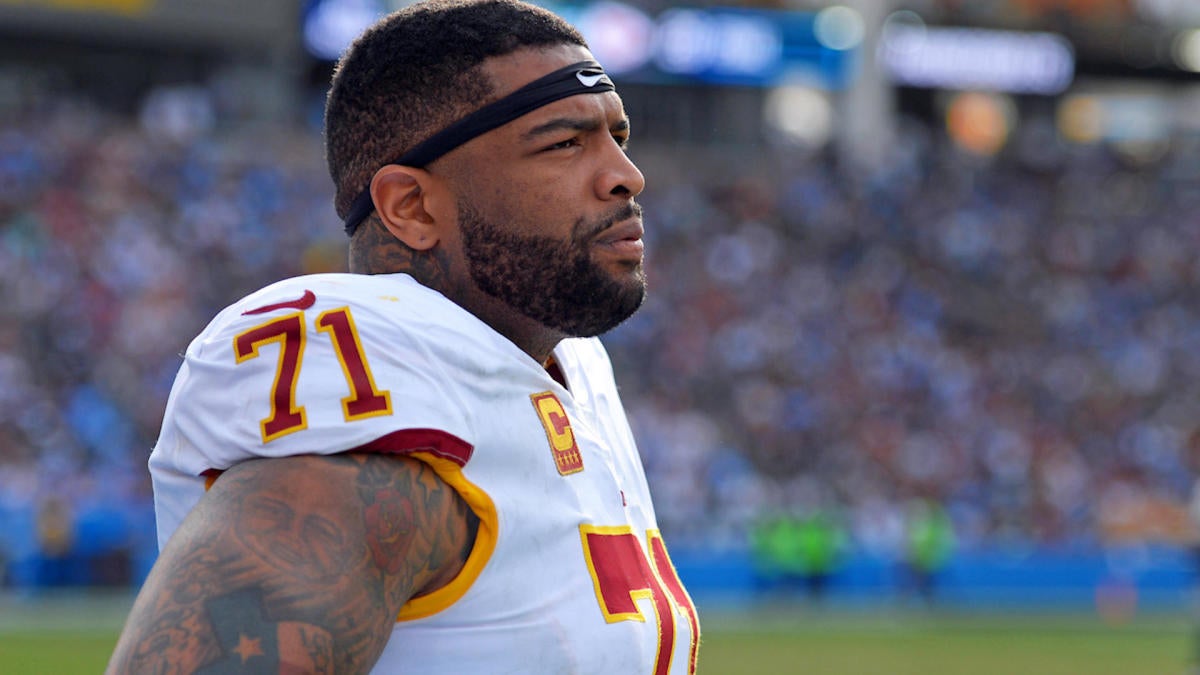 Most NFL players don’t get paid during the offseason, but they can definitely be fined, and several players around the league are going to find that out the hard way this week.

After two months of offseason training activities (OTAs), most teams around the NFL are finally kicking off their three-day mandatory minicamp this week, which is mostly notable because it’s the first set of practices all offseason that players are actually required to attend, and let’s just say that skipping mandatory minicamp is a potentially costly decision.

Anyone who decides to skip out on the required practice can be hit with a hefty fine: Under the terms of the collective bargaining agreement, a player can be fined up to $14,775 for skipping the first day of minicamp. If a player decides he also wants to skip the second day of camp, he can be hit with a second fine of $29,550. If that same player decides to skip the third day of minicamp, he can be fined $44,325, and keep in mind, those fines are all separate, which means a player who skips all three days could potentially be fined $88,650.

For this week’s round of minicamps, Kansas City’s Chris Jones and Jacksonville’s Yannick Ngakoue are both expected to be no-shows.

For a guy like Ngakoue, who’s looking for a new contract, skipping minicamp is a bold decision and that’s because the $88,650 fine will come close to eating up one of his entire game checks once the season starts. If Ngakoue doesn’t work out a new deal with the Jags, he’ll be making just $2.025 million in 2019, which means he’ll get paid $119,000 each week over the course of the season (NFL players are paid over 17 weeks. Most players don’t get paid in the offseason unless they have a roster bonus or workout bonus in their contract). If the Jags don’t forgive the fine, then Ngakoue will have to fork over the money, which will put a huge dent in his first game check.

Although there will be plenty of players facing a fine this week, there is one certain group of players who can’t be fined, and that’s anyone who was hit with the franchise tag. If a player hasn’t signed his tag, that means he’s not technically under contract with his team, which means he can’t be penalized for skipping mandatory minicamp. This means that Houston’s Jadeveon Clowney and 49ers kicker Robbie Gould don’t have to worry about taking a hit to their bank account when they skip minicamp this week, as they’re expected to do.