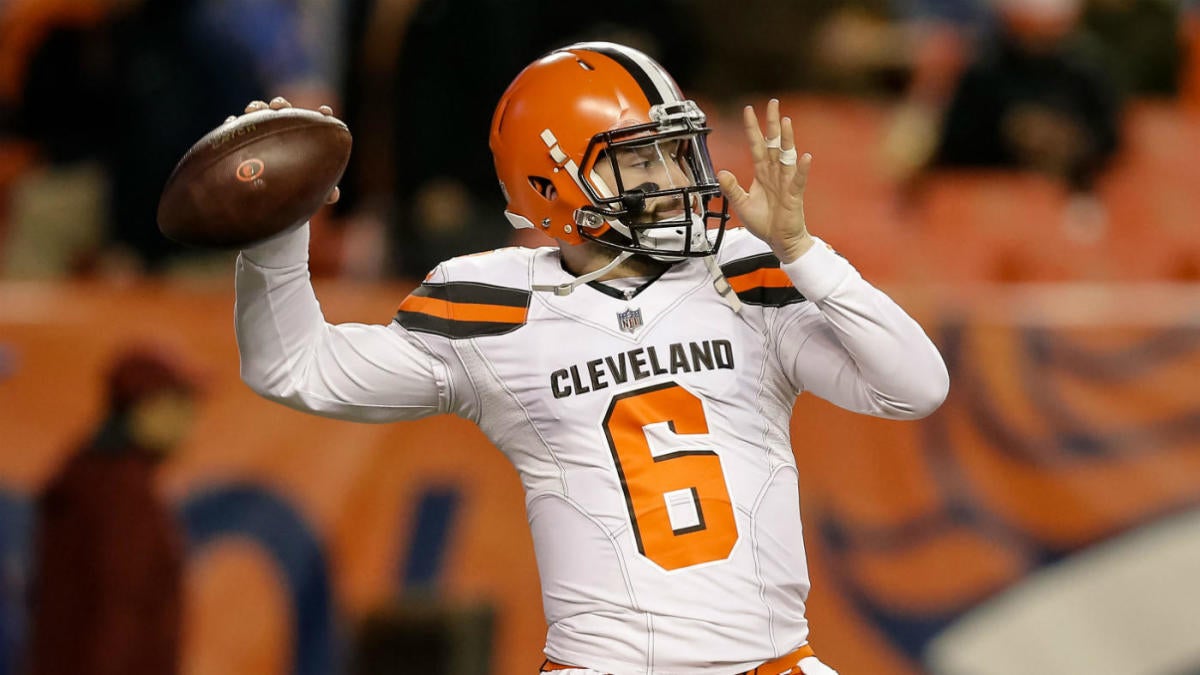 Those two thoughts got me thinking.

Here were the requirements for quarterbacks to be included in the study:

There were 30 quarterbacks who met the criteria.

These 18 quarterbacks who hit the pass attempt thresholds did not have an offensive coordinator change after their rookie season:

12 quarterbacks who hit the pass attempt thresholds experienced an offensive coordinator change after their rookie season:

Obviously not the largest sample size in either category, but there’s a good mix of quality and lackluster quarterbacks.

Here are the findings. What you’ll see below are the statistical differences in Year 1 and Year 2 for the two groups of quarterbacks. To keep it a level playing field, I used TD % and INT % instead of totals. Total QBR is a statistic created by ESPN that incorporates much more into a quarterback’s play in a given game or season than passer rating, such as rushing, penalties, and the length of each pass thrown, among many other things.

As you probably guessed, on average, stats improved across the board for the quarterbacks in both groups.

Quarterbacks who experienced the biggest statistical jumps from Year 1 to Year 2 with a new offensive coordinator were Mitchell Trubisky, Jared Goff, Andrew Luck, Blaine Gabbert, and especially Nick Foles. Those who had the opposite results? Sam Bradford, Brandon Weeden, and Colt McCoy.

Of those who had the same offensive coordinator in Year 1 and Year 2, Carson Wentz, C.J. Beathard, Joe Flacco, Matt Ryan Christian Ponder, Mark Sanchez and especially Josh Freeman had the largest improvements as sophomores in the NFL. Dak Prescott and Robert Griffin III saw the biggest, most noteworthy dips in efficiency.

As a whole, the group of quarterbacks who were given continuity by having the same offensive coordinator in their first two NFL seasons was less volatile than the other group but collectively had smaller improvements.

For context, seven of the 18 quarterbacks with the same offensive coordinator in both years averaged a 2.64 improvement in QBR, and just two had a 20-plus point boost in QBR (Wentz and Freeman).

However, just three quarterbacks of the 12 in the changed offensive coordinator group bettered their QBR by fewer than 10 points, while four saw skyrocketed QBRs in Year 2 of more than 20 points. That means, 33% of those quarterbacks got significantly better in Year 2 with a new offensive coordinator compared to just 11.1% of the other group that experienced massive QBR jumps.

Looking at each stat individually, quarterbacks without an offensive coordinator change saw a bigger improvement in completion percentage and threw interceptions at a lower rate on average. The 1.99 difference in completion percentage might seem small. It’s not really. Based solely on last season’s figures, it’s slightly more than the difference between fourth-place finisher Matt Ryan (69.4%) and 11th-place finisher Andrew Luck (67.4%). Decreasing the interception rate by 0.7 on average is rather sizable too. It’s the same difference as 12th-place finisher Tom Brady (1.9%) and the 21st-best interception % last year held by Case Keenum (2.6%).

The new offensive coordinator group had the advantage in every other stat category (TD %, YPA, Passer Rating, and Total QBR) on average. The 9.3-point difference in Total QBR is rather large. It represents nearly the same difference from Jared Goff in 2018, who finished in 10th with a Total QBR of 65.1 and Nick Mullens, who had the 21st-highest Total QBR at 56.2. The YPA improvement of 0.73 yards equates to basically the same difference between 2018 Ben Roethlisberger (7.6, 13th place), and Sam Darnold (6.92, 26th place).

The offensive coordinator group averaged a 12.1-point improvement in that statistic, which is like going from 2018 Deshaun Watson — who finished 6th with a 103.1 passer rating — to Mullens in 23rd-place at 90.8.

Here’s how 2018’s famed class of quarterbacks fared as rookies:

And here’s how their 2019 seasons look after giving them the average statistical boosts based on whether or not they’ll have the same offensive coordinator or not in their second seasons:

Of course, much more goes into the play of a quarterback than solely the offensive coordinator. The supporting cast plays a major role as do the defenses each quarterback has to face.

But now you know how, over the past decade, quarterbacks have fared with and without a new offensive coordinator in Year 1 and Year 2.