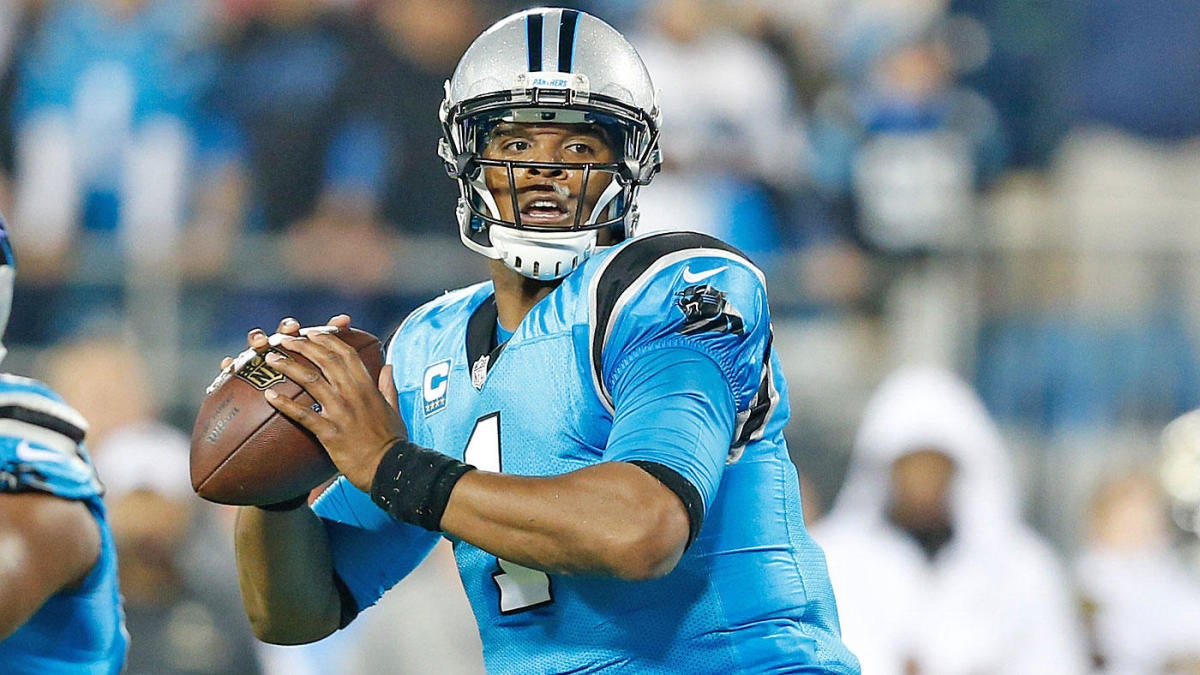 Cam Newton threw a football at Panthers mandatory minicamp on Tuesday, and if you’re wondering whether some meaningless tosses at a June practice were enough to excite anybody, well, the Panthers livestreamed it.

If you’d prefer not to watch the entire 30 minutes worth of highlights that the team tweeted out, here’s what you need to know:

Newton’s coming off a year where he missed the last two regular season games after hurting his shoulder, for which he had arthroscopic surgery in January. So, how big of a deal is it that his arm is healthy and he’s showing it off?

“I would say on a scale from 1-10, it’s a 12, maybe a 13,” Will Brinson said on Tuesday’s Pick Six Podcast. “Cam’s the most pivotal player in the NFC South. His health can change the fortunes of multiple teams.”

Ryan Wilson and Sean Wagner-McGough joined Brinson to break down what this all means for Cam and the rest of the NFL, and Wilson also sees it as having major ramifications.

“Everything goes through Cam,” Wilson said. “When he got injured after he threw a terrible pick-six in that 52-21 loss to the Steelers on a Thursday night in Week 10 — I think he may have been hurt trying to make a tackle on the runback — they lost seven-straight games.”

Carolina finally won one in the meaningless season finale to the Saints, while Newton sat out. The Panthers haven’t won with Newton since Nov. 4, when they were cruising along at 6-2 and their QB was healthy.

“It flew under the radar, but it came out after his injury that he couldn’t throw the ball 30 yards down the field,” Wagner-McGough said. “So much depended on his shoulder and health. It seems like it’s progressing in the right direction. This isn’t an Andrew Luck situation … he should be fine by Week 1.”

The Panthers finished below .500 last season, but if they can turn it around this year, it would make the eighth straight year where they’ve alternated with winning seasons in odd years and losing seasons in even years.

You can listen to the entire Cam conversation on the podcast below, and there’s also a lively discussion about AFC West win totals and much more. Be sure to subscribe/listen daily for all the latest NFL news and notes.