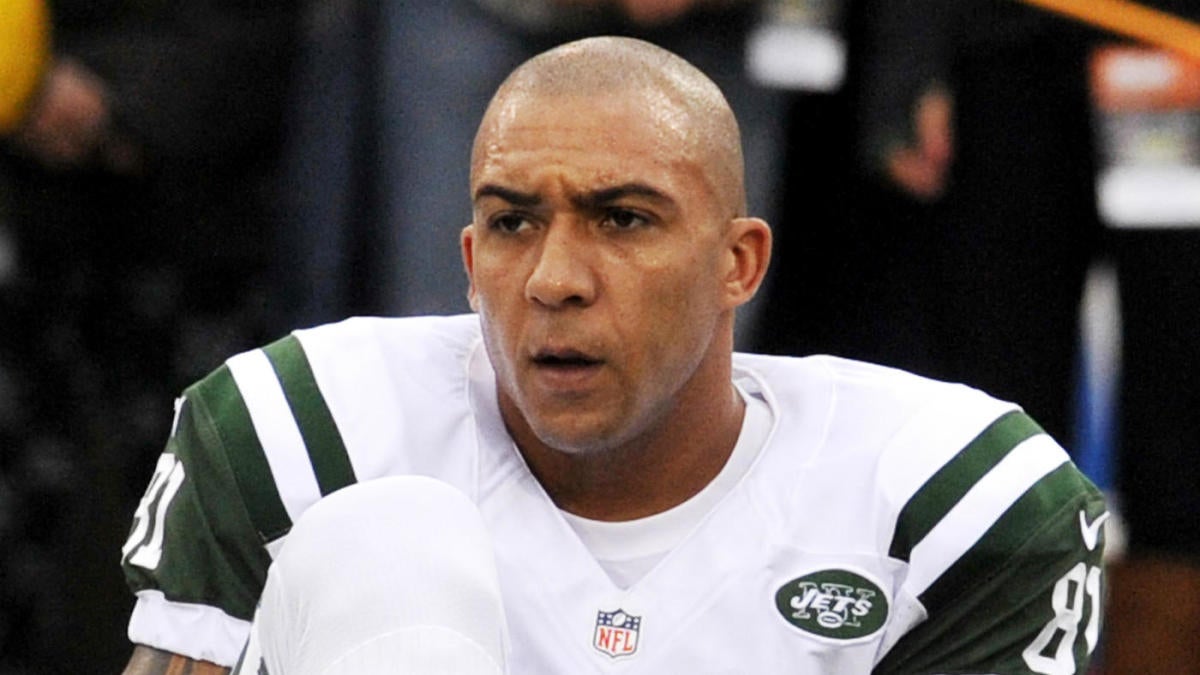 On Monday, former NFL tight end Kellen Winslow II was convicted of rape, indecent exposure, and lewd conduct in San Diego Superior Court, according to USA Today and the Associated Press. The jury is still deliberating on eight additional charges.

In all, Winslow faced 12 counts involving five women, all of whom testified during the trial. In addition to being found guilty of raping a 58-year-old homeless woman last year and two misdemeanors (indecent exposure and lewd conduct), Winslow was also found not guilty of a lewd act in public charge.

According to the AP, Winslow faces two more rape counts involving two women. A 54-year-old hitchhiker accused Winslow of raping her in his Hummer last year. Another woman, who was 17 at the time of the alleged incident, said a 19-year-old Winslow raped her when she was unconscious in 2003.

It’s not known when verdicts are expected to be reached.

“They will come back with verdicts in five minutes or two weeks,” San Diego County Superior Court Judge Blaine K. Bowman said, according to USA Today.

As of Monday night, the jury is deadlocked.

Kellen Winslow II jury says it is deadlocked on all remaining charges. That would mean Winslow found guilty of one felony rape and two misdemeanors, could serve as little as eight years in prison. Would be a victory for him. Was facing life. pic.twitter.com/5LmCl1PZlQ

Winslow, who pleaded not guilty and did not testify, played in the NFL from 2004-13. A first-round pick of the Browns after playing collegiately at Miami, Winslow also spent time with Buccaneers, Seahawks, Patriots, and Jets. He totaled 469 receptions, 5,236 receiving yards, and 25 touchdown catches during his 10-year career. According to Spotrac, he made roughly $43 million in NFL contracts.

His father was inducted into the Pro Football Hall of Fame in 1995.