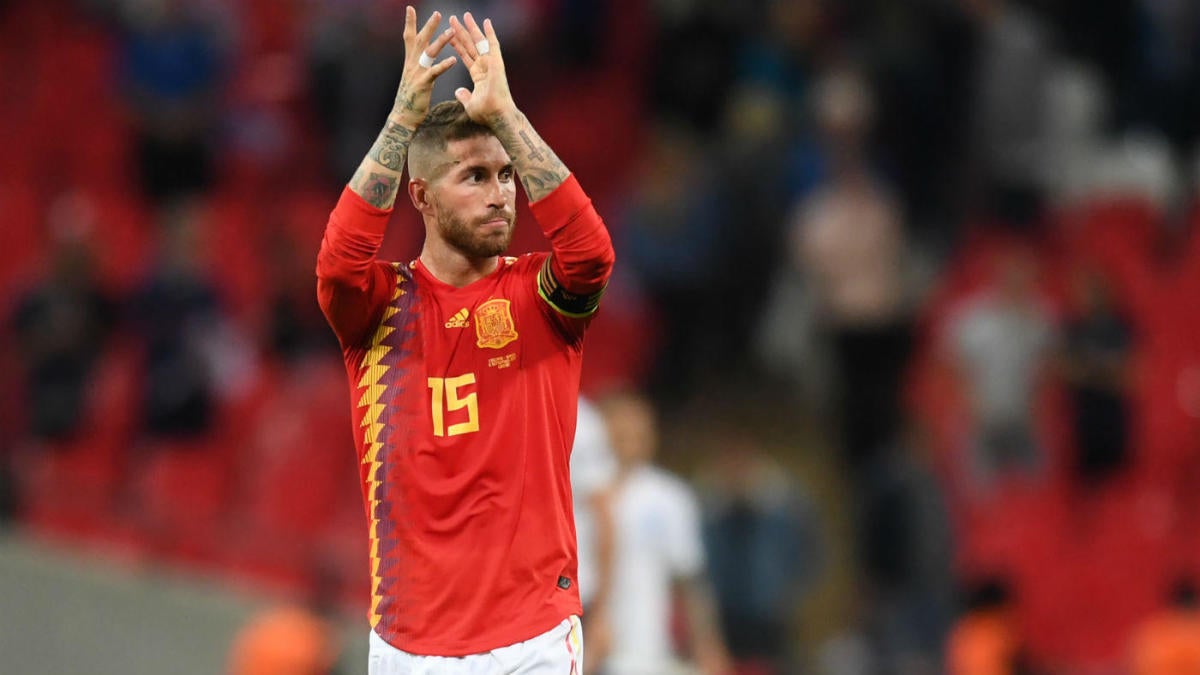 Spain will host Sweden on Monday in a tasty Euro 2020 qualifying between two teams that made the knockout stage of the last World Cup. As part of the fourth matchday, these Group F teams and Euro hopefuls fight to finish the day in first place. Spain has nine points, Sweden has seven and Romania is in third with four.

Spain defeated Faroe Islands on Friday by the score of 4-1, with Sergio Ramos, Jesus Navas, and Jose Gaya scoring, while Spain also received an own goal. Sweden beat Malta 3-0 on the same day, setting up a battle between No. 1 and No. 2 in the group.

Spain: The big question for Spain is when will the goals come from the No. 9 position. Whether it’s Alvaro Morata, Rodrigo or someone else, there hasn’t been a consistency in the final third since the days of David Villa and Fernanrdo Torres. These team is so good in getting goals from other positions, but it has to be a slight concern that they needed three goals from defenders to beat the Faroe Islands.

Sweden: This is a team at the World Cup that couldn’t consistently score, but the group has eight goals in its last three games and 10 in its last four. They are going to need more than one to beat Spain on the road, but the confidence is there.