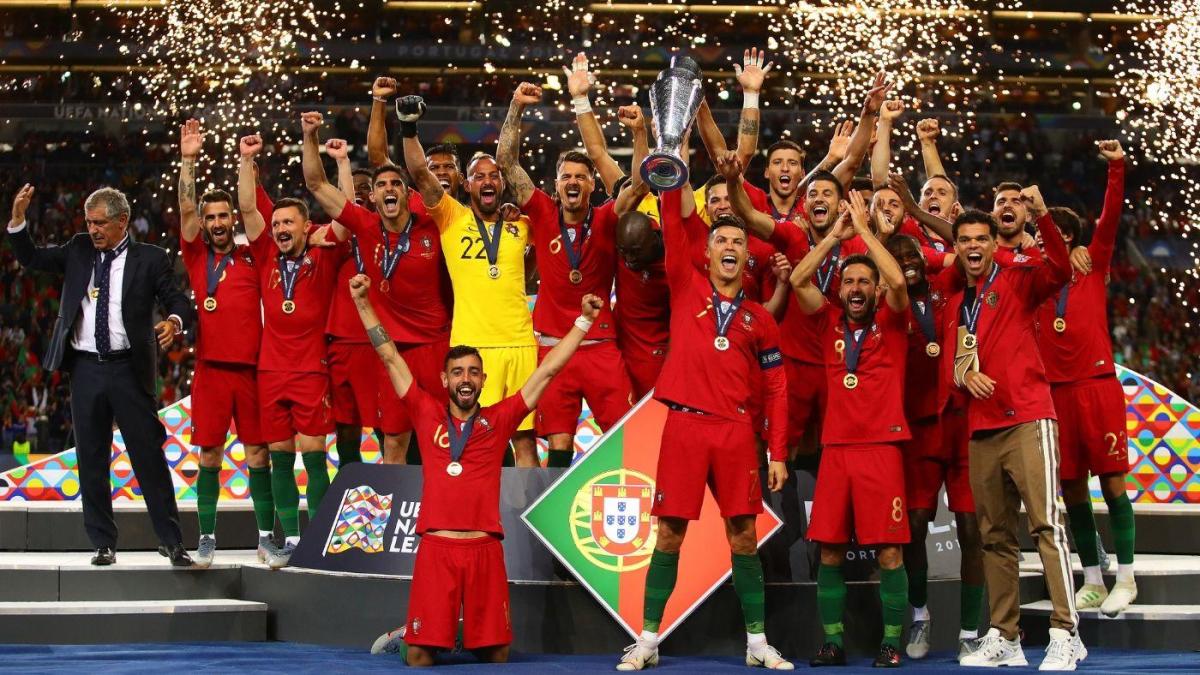 A second-half goal from Goncalo Guedes lifted Portugal to a 1-0 win over the Netherlands on Sunday in the first ever Nations League final. In a battle between Portugal’s star attack led by Cristiano Ronaldo against the daunting defense of the Dutch with Virgil van Dijk and Mathijs de Ligt, Portugal did just enough. Knocking on the door all game, the winner came on the hour mark as the Valencia star finished beautifully from just outside the box. Take a look:

Fine strike, and huge for the team to have somebody step up when Ronaldo wasn’t at his best. Portugal gets the trophy and builds even more momentum heading into Euro 2020 next year, which the nation will inevitably qualify for.

But as for the competition overall, the first edition of the Nations League was a fun one. It has given us top-level games between the best national teams and has helped serve as another route to Euro qualifying while also reducing meaningless friendlies.