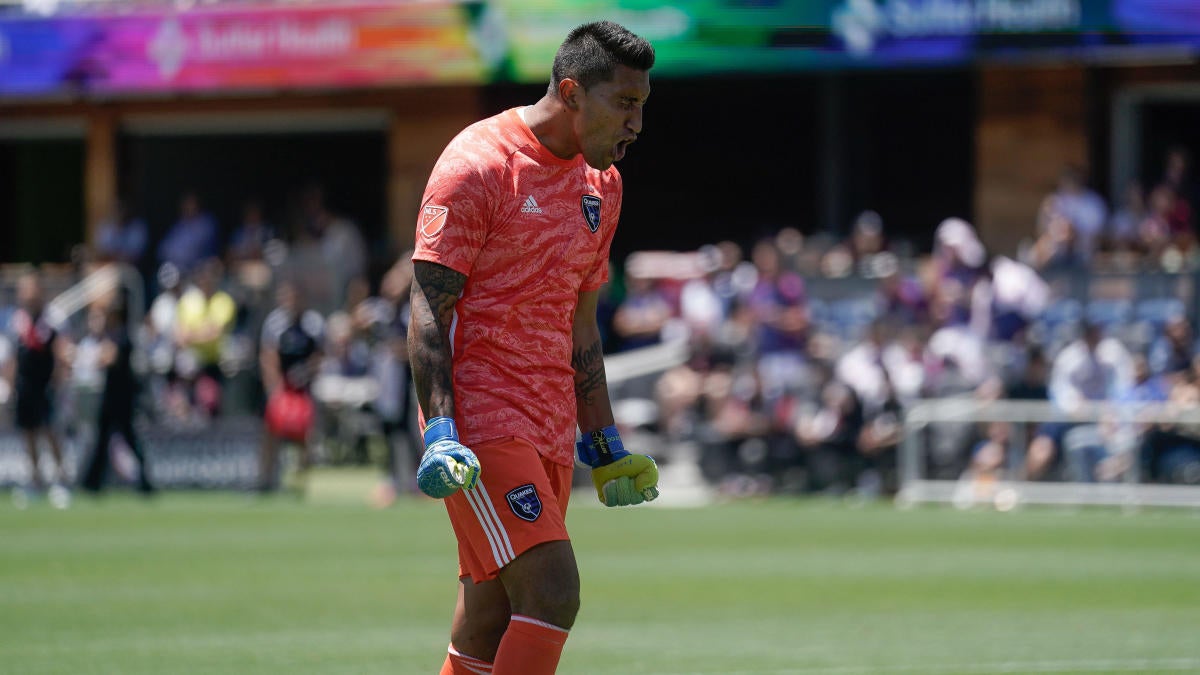 Veteran goalkeeper Daniel Vega has only played a handful of games for the San Jose Earthquakes, and while he has made some positive impressions, what happened on Saturday won’t help his case to be the long-term starter. In a 2-2 draw with FC Dallas, he conceded the opening goal by letting a pass go into his own net. It was a misplay to behold. Take a look:

Ouch. That’s a tough one to swallow, but at least his team battled back and got a draw. He took to Twitter afterwards to admirable admit his error, saying he will respond to it.

These gaffes happen — even the best of them. As a 34-year-old veteran of the game, it isn’t his first error and probably won’t be his last, but props to him for taking responsibility and looking determined to improve.