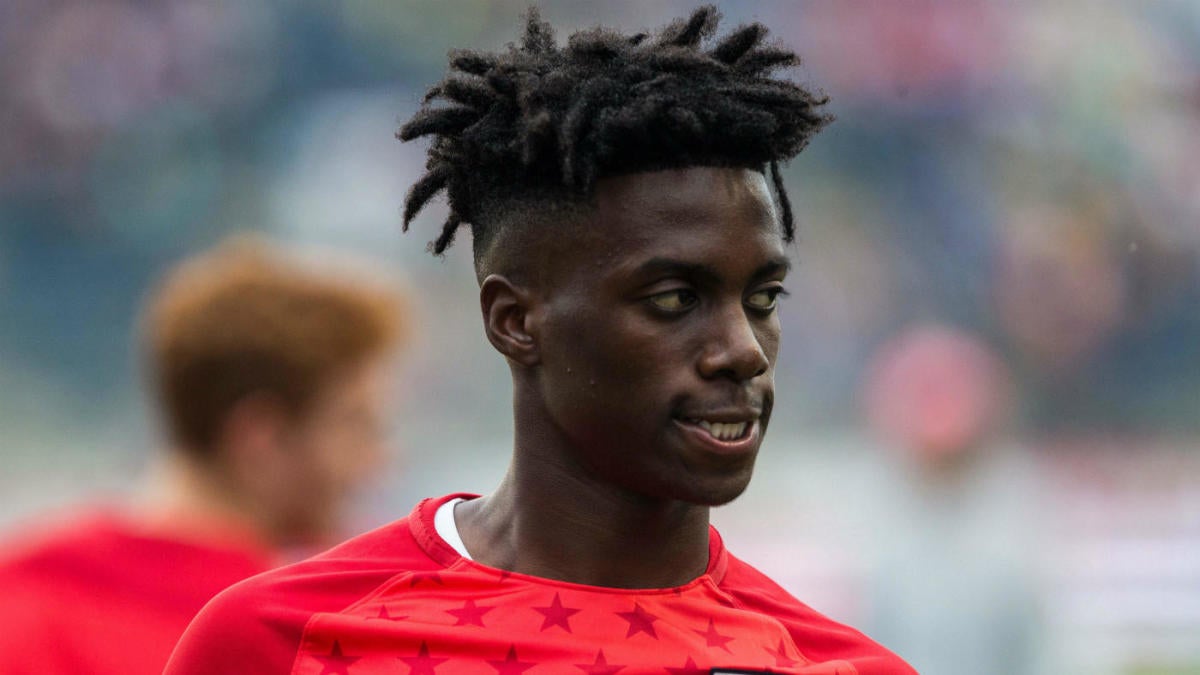 The U.S. U-20 national team saw its World Cup run end with a 2-1 loss in the quarterfinals on Saturday against Ecuador, but it wasn’t for nothing. Only one country has made the quarterfinals in each of the last three tournaments, and that’s the red, white and blue.

Featuring youth players at clubs such as Bayern Munich, PSG and Barcelona, the U.S. recovered from a opening loss to Ukraine to reel off three straight wins and make the quarters, where it just couldn’t deal with the pace of the South American champions.

Tim Weah scored for the U.S., getting his second World Cup goal while being involved in half of the team’s eight goals in Poland. It wasn’t the game the U.S. had hoped, and dealing with injury issues and a couple changes, it just wasn’t meant to be. But what this tournament proved was that the talent pool is as rich as the U.S. has ever had and that there are players that can potentially lift the senior national team to new heights in the coming years.

Without Josh Sargent, who was with the U.S. men’s national team, head coach Tab Ramos got the country into the last eight and within a win of the semifinals, where the team last played in 1989.

You can watch the rest of the U-20 World Cup on fuboTV (Try for free).