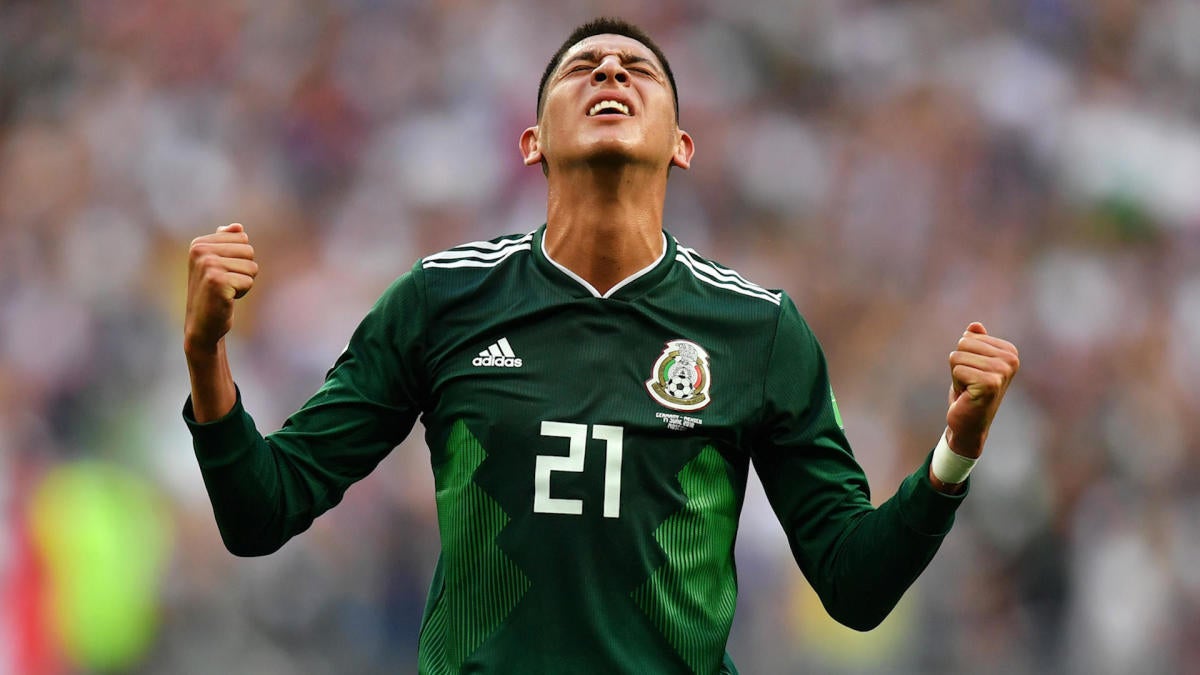 The Mexico national team will play its final friendly before the Gold Cup when it takes on Copa America participant Ecuador in Texas. El Tri just beat Venezuela 3-1 in Atlanta on Wednesday but are without star Hirving Lozano for the cup as he’ll miss due to injury. Ecuador, meanwhile, hopes to stay healthy and build some chemistry with the Copa in Brazil starting on Friday.

Mexico: El Tri have always been a team that likes to go forward in numbers, but Tata Martino knows the value in defending. He has allowed his team to go into the final third and only leave a couple guys back, but don’t be surprised if he tries to be a bit more defensive here to give that unit some more confidence ahead of the Gold Cup. Mexico didn’t even make the final last time, and it’s a tournament they feel they should win each and every time.

Ecuador: This national team still has some good pieces but is far from the ones that made World Cups. Six of their players play in the Mexico top flight, and they are familiar with most of Martino’s men. That will better prepare them, realizing some of their tendencies and skill set. Ecuador isn’t a contender for the Copa America but hopes to make it out of the group stage.

A tight first half sees Mexico pour it on in the second for the win.