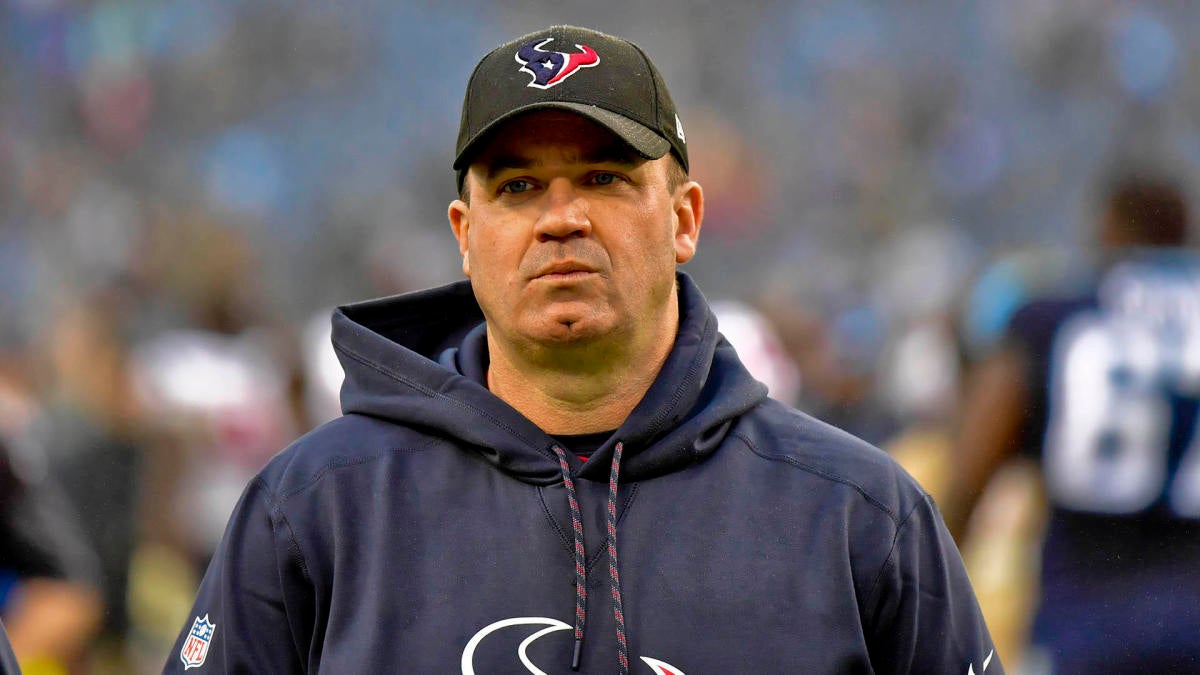 In a surprise move, the Texans fired general manager Brian Gaine on Friday, less than 18 months after giving him the job.

“After a thorough evaluation of our football operations, we have decided to relieve Brian Gaine of his duties as general manager,” the team said in a statement. “Brian is a man of high character and we appreciate his contributions to our organization. We will begin an immediate search for a new GM.”

It’s certainly odd that the Texans are moving on from Gaine so soon after hiring him, and at this point in the offseason, with training camps some six weeks away.

“While the timing may be unusual, this decision was made in the best interest of our organization in our quest to build a championship team for the city of Houston,” the team said.

But according to the Houston Chronicle‘s John McClain, Cal McNair, the Texans’ chairman and chief executive officer, “did not like the direction the organization was going under Gaine and the general manager’s relationship with coach Bill O’Brien had eroded.”

More from McClain: “Those familiar with the move said there was no one incident that triggered the decision and that it was made over time. McNair determined that Gaine was a better personnel man than a general manager and didn’t want to redefine the job with the Texans.”

The Texans wanted to hire Nick Caserio, New England’s director of player personnel, before giving the job to Gaine — but the Patriots refused to let Caserio interview for the job. The Texans are reportedly interested in Caserio, who worked with O’Brien for five years in New England. O’Brien, who considers Caserio a close friend, had this to say about him in January 2018, when the Texans were conducting their GM search after Rick Smith announced he was taking a leave of absence: “I would tell you personally as it relates to Nick, he’s a great football guy and an even better person off the field.”

It’s worth noting that this is what O’Brien said about Gaine at the time too: “Brian’s a very bright guy, works very hard. Cares about this league, cares about football, has a great knowledge of both pro and college side of things, great family guy. I hold him in high regard.”

Another name to watch: Texans executive vice president of team development Jack Easterby, who left the Patriots this offseason. SI.com’s Albert Breer reports that while Easterby won’t be in the running for general manager, he could have influence on who is.