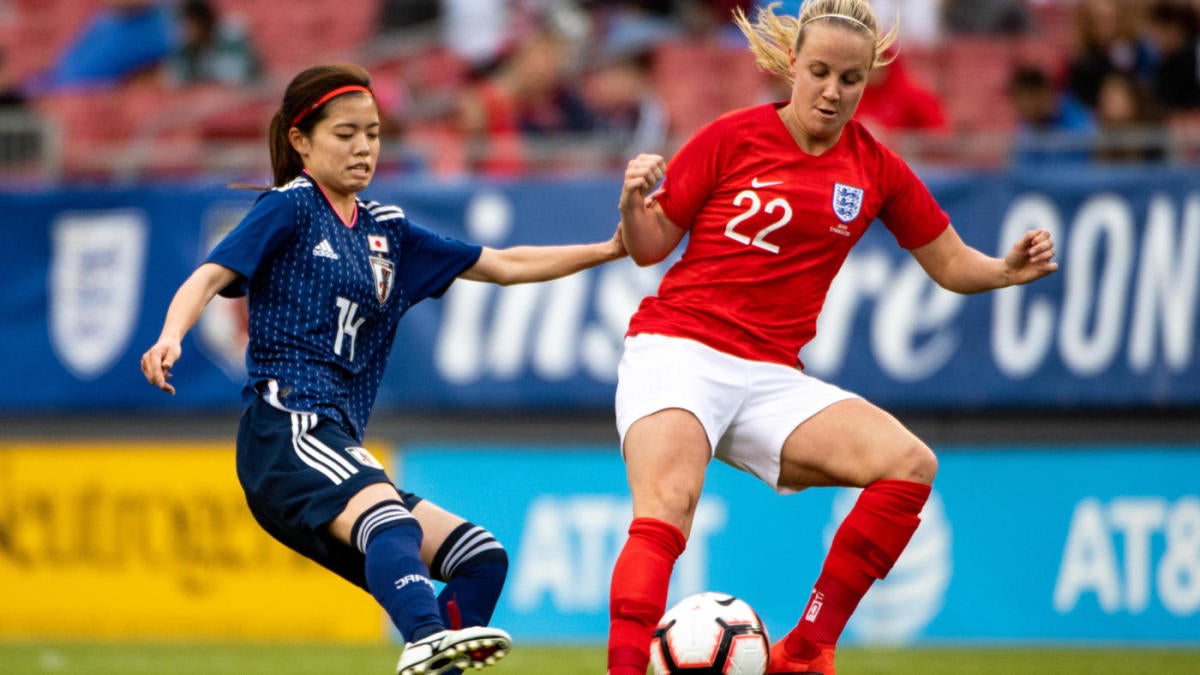 Neighbors England and Scotland face off in their 2019 Women’s World Cup opener on Sunday in Group D. The two European nations are joined in the group by Argentina and 2011 champion Japan. England enters the tournament as one of the favorites to win it, holding a No. 3 FIFA ranking.

England: Phil Neville, longtime Manchester United player, is the coach of England. He’s gotten this team to improve over time, and they took home the SheBelieves Cup last year, edging the United States. England finished third at the last World Cup and enters with a No. 3 FIFA ranking. They also finished as semifinalists at Euro 2017. Strong in the air, calm at the back, England is expected to win the group.

Scotland: This is their first World Cup, so expectations aren’t super high, especially after failing to get out of the group stage at Euro 2017. Jane Ross is a quality striker with 56 career goals, but the West Ham player is going to have to carry the load in attack for them to have even the slightest chance of moving on.

The Three Lions beat their rival after building a two-goal lead in the first half.