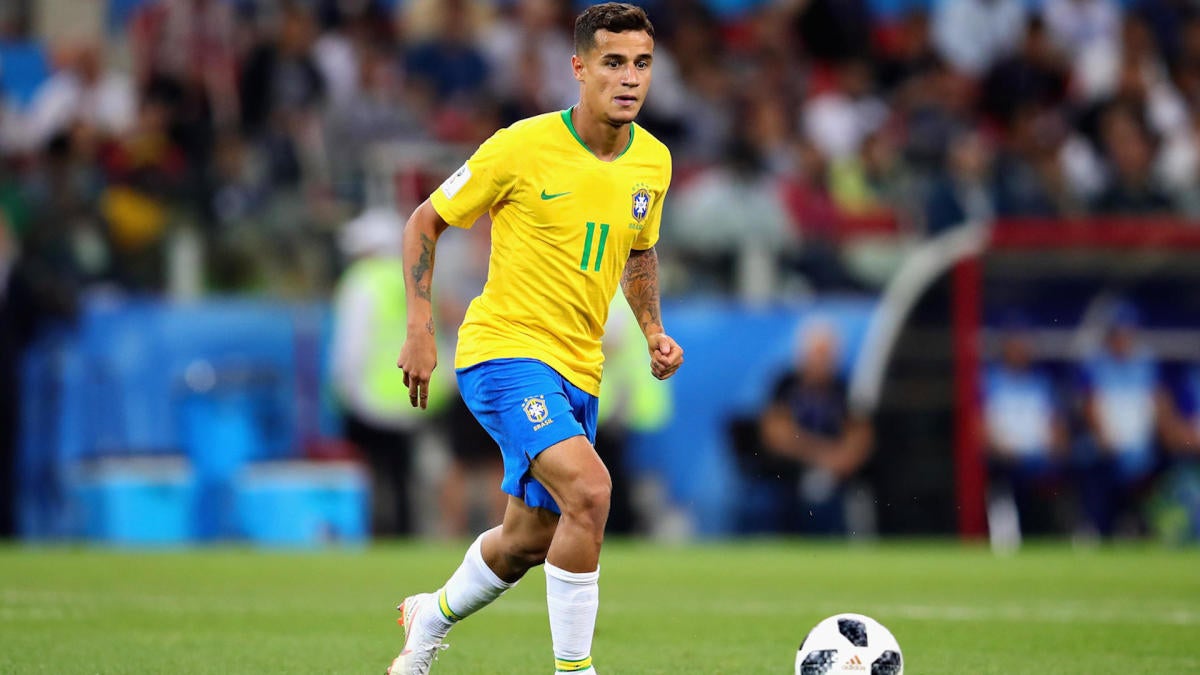 Brazil will host the opener of the Copa America on Friday, but before that they’ve got an international friendly against Honduras in their first game since it was announced that Neymar would miss the tournament due to injury. With Brazil being one of the favorites to win the cup, they’ll look to fix the hole in the lineup with the PSG superstar out. Brazil is aiming to win its first Copa America since 2007.

Brazil: Without Neymar, Brazil needs to figure out how to replace the superstar’s production in the final third. It puts more pressure on Philippe Coutinho to be the man to create for this team as it looks to take home the title in front of the home crowd. Brazil is looking for a replacement for Neymar as well, and it could very well end up being Vinicius Jr. of Real Madrid.

Honduras: The Central Americans are preparing for the Gold Cup and are hopeful of making a deep run, and what better way to prepare? Taking on a talented Brazil team will push them to the limit, help with their sharpness in defense. Andy Najar picked up a knock in their last game but is expected to be fine for the tournament.

Brazil looks like the sharper team from start to finish and has little trouble, scoring two goals in the first half.