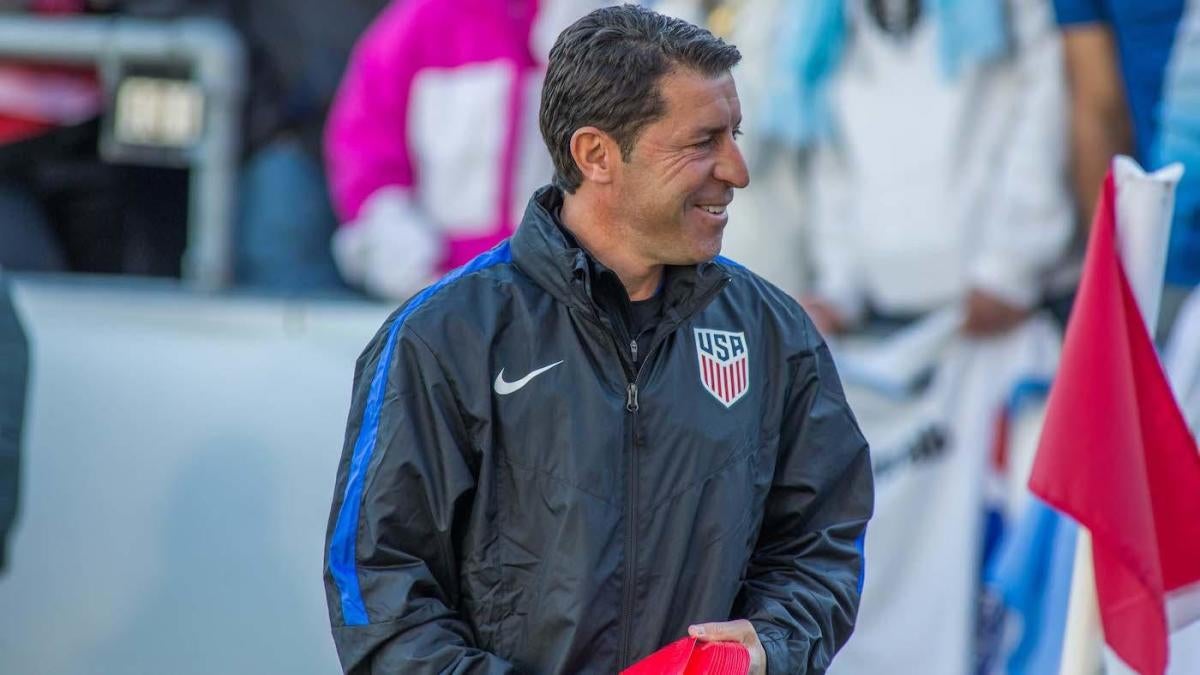 The United States national team will take on Ecuador on Saturday in the U-20 World Cup quarterfinals from Poland. The U.S. is one of two nations to make the quarters in three straight editions, joining Senegal. But they’ll face a tough test against Ecuador, the reigning South American champs who knocked out powerful Uruguay in the round of 16.  Here’s how you can watch the match and what to know:

USA: The momentum this team has is unreal. Going up against mighty France, the U.S. may have been out shot and out possessed, but they hung in there and took their chances. That will be key against an Ecuador team that likes to control the ball and defend in numbers. On paper, it’s a better matchup for the U.S. than France, but they will have to be sharper defensively in the midfield.

Ecuador: They actually finished third in their group in the group stage but managed to come alive big time against Uruguay. But how good as they really? They scored on two penalty kicks in the last game and can’t rely on those to go through. They have pace in attack and smart passing, but a lack of discipline often sees them attempt poor shots.

Ecuador and U.S. go to extra time, but Tab Ramos’ team gets the last laugh and moves on to the semis.