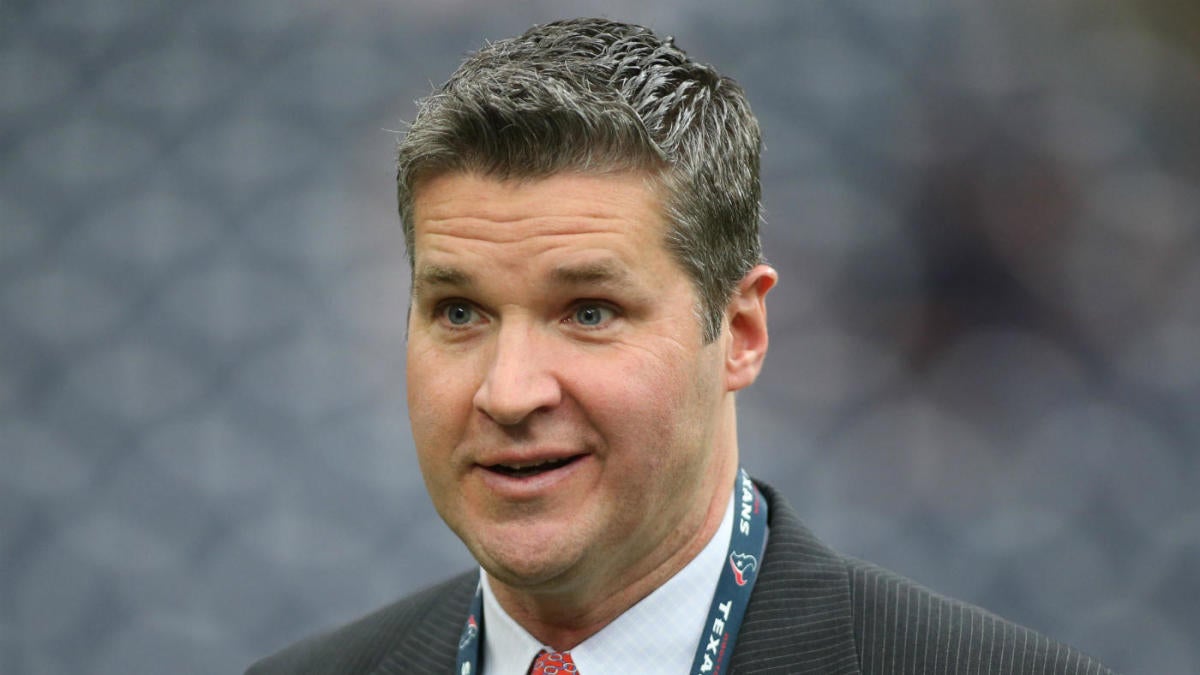 In a surprise move that came out of nowhere on Friday, the Houston Texans made the decision to fire general manager Brian Gaine.

The shocking move comes just 18 months after the team hired him.

“After a thorough evaluation of our football operations, we have decided to relieve Brian Gaine of his duties as general manager,” the Texans said in a statement. “Brian is a man of high character and we appreciate his contributions to our organization. We will begin an immediate search for a new GM.”

The move is surprising for several reasons. For one, the Texans went 11-5 and won the AFC South title during his only full season as general manager, which doesn’t seem like something that would make you want to fire someone, especially if that someone was just 16 months into a five-year contract like Gaine was.

The Texans originally hired Gaine back in January 2018, which created a reunion of sorts in Houston. Gaine had been the team’s director of player personnel from 2014-16, but then he jumped ship in 2017 to take a job with the Bills. When he returned in 2018, Gaine replaced Rick Smith, who decided to take a leave of absence so he could spend time with his wife, who had been diagnosed with breast cancer.

With Gaine out, the team is putting executive senior vice president Chris Olsen in charge of finding his replacement. The firing of Gaine comes after the Texans let him run their offseason, which included signing multiple free agents and making each of their seven draft picks.

In their statement, the Texans admitted that the move to get rid of Gaine is coming at a somewhat odd time on the offseason calendar.

“While the timing may be unusual, this decision was made in the best interest of our organization in our quest to build a championship team for the city of Houston,” the team said.

During free agency in March, Gaine helped beef up the Texans’ secondary by adding free agents Tashaun Gipson and Bradley Roby. Gipson was signed to a three-year, $22.5 million contract, while Roby was given a one-year deal worth up to $10 million.

In the NFL Draft, Gaine and the Texans focused on the offensive line. With the 23rd overall pick, the Texans selected offensive tackle Tytus Howard. The Texans also used one of their second-round picks on an offensive tackle, which made sense considering that Deshaun Watson got destroyed last season behind a line that gave up an NFL-high 62 sacks.

Gaine is the second general manager to be fired since the end of the draft. The other firing came in May when the Jets parted ways with Mike Maccagnan. One of the Jets’ top targets is Philadelphia’s executive vice president of player personnel, Joe Douglas. Although it’s not clear if the Texans will also go after Douglas, he was a finalist for the GM job in Houston back in January 2018 before the team eventually decided to go with Gaine.