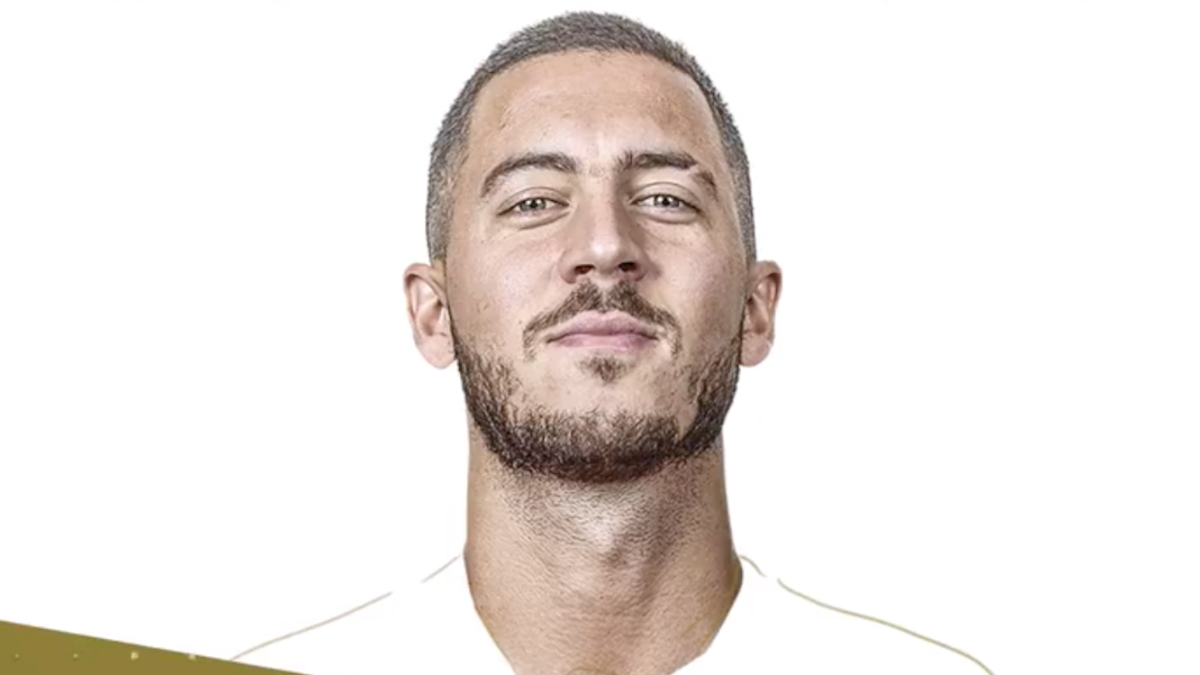 Eden Hazard is off to Real Madrid. On Friday, the Spanish club announced that they had agreed to a five-year deal for the Chelsea star and will be presented on June 13 at the Santiago Bernabeu, pending a physical. On Thursday, Chelsea reportedly accepted Real Madrid’s $112 million transfer bid for the player, according to ESPN. The deal includes incentives that could see the value rise up to $165 million.

Here’s more from the announcement:

Real Madrid CF and Chelsea FC have agreed to the transfer of the player Eden Hazard.

The player remains linked to the club during the next five seasons, until June 30, 2024.

Eden Hazard will be presented as a new player of Real Madrid on Thursday June 13 at the Santiago Bernabéu stadium, after passing the relevant medical examination.

Hazard scored two goals for the Blues to win the Europa League against Arsenal last week. After the match, he told reporters that his title-winning performance may have been his last in a Chelsea uniform.

He quickly becomes the marquee signing for Real coach Zinedine Zidane, who rejoined the team last season after stepping down before the summer following three straight Champions League titles.

Hazard netted 110 goals and 81 assists in 352 matches during his seven-year stint for the Blues, winning a pair of Premier League titles at Stamford Bridge (2014-15 and 2016-17). This is a move that makes sense for all parties involved. Hazard has said that he wants a new challenge, and there’s quite a big one at hand in the Spanish capital. Real hasn’t properly replaced Cristiano Ronaldo after he left for Juventus last summer. As a result, the club finished without a trophy last season. He’ll be tasked with being the creator in the final third alongside Karim Benzema and new striker Luka Jovic, who just signed from Eintracht Frankfurt. Real Madrid also recently struck a deal for Lyon left back Ferland Mendy for a reported $56.3 million, per Marca, in what is in line to be a monumental summer transfer window for Los Merengues.

Hazard guided Belgium to a third-place finish at the 2018 World Cup.