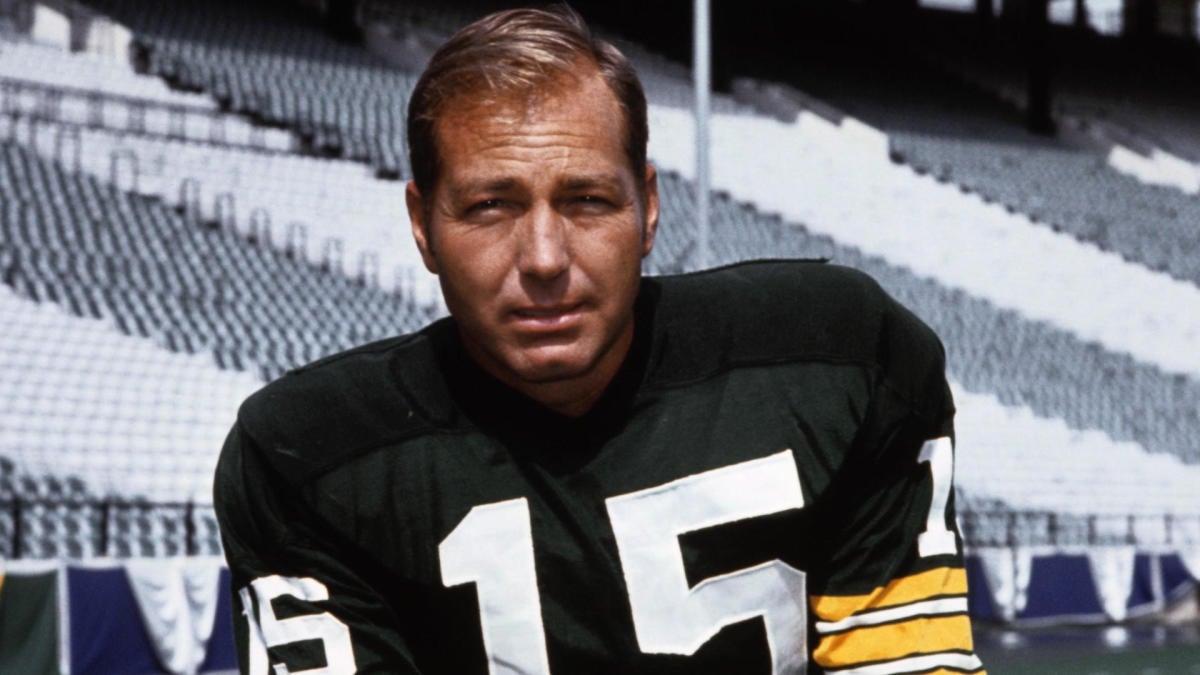 The Green Bay Packers will be using the 2019 season to honor one of the most iconic players in franchise history.

The team announced on Friday that they’ll be honoring the life and legacy of Pro Football Hall of Famer Bart Starr throughout the year. Starr passed away on May 26 at the age of 85.

Starr spent 16 seasons with the Packers and helped turn them into one of the NFL‘s most iconic franchises. During his time in Green Bay, the Packers won five NFL titles. As the starting quarterback for most of his career, not only did Starr lead the Packers to three NFL championships (1961-62, ’65), but he was also named MVP of the first two Super Bowls after leading the Packers to blowout wins over the Chiefs (Super Bowl I) and the Raiders (Super Bowl II).

During the 2019 season, one thing you’ll notice about the Packers is that they’ll be wearing a No. 15 decal on their helmet to honor Starr. The decal will be worn for the entire year.

The Packers will also be inviting his entire family to the team’s home opener on Sept. 15. At that game, which will be played against the Vikings, the team will hold a halftime ceremony where they’ll celebrate Starr’s life. The team is expecting dozens of Packers alumni and several of Starr’s former teammates to attend the game.

The team will also be awarding a $250,000 impact grant to the Bart and Cherry Starr Foundation. That money will be divided up and will benefit four charitable organizations that the Starr family supports.

“We are thankful for the countless messages of support from friends, fans, and members of the communities Dad so loved in Wisconsin,” Starr, Jr. said in a statement. “We look forward to returning in September to celebrate the special relationship between my Dad and the individuals who inspired him throughout his life.”

Starr’s family had originally hoped that the elder Starr would be able to attend the Packers’ home opener in 2019, and although that won’t be happening, they’ll surely be thrilled to see all the thousands of fans in attendance celebrating Bart Starr’s life.