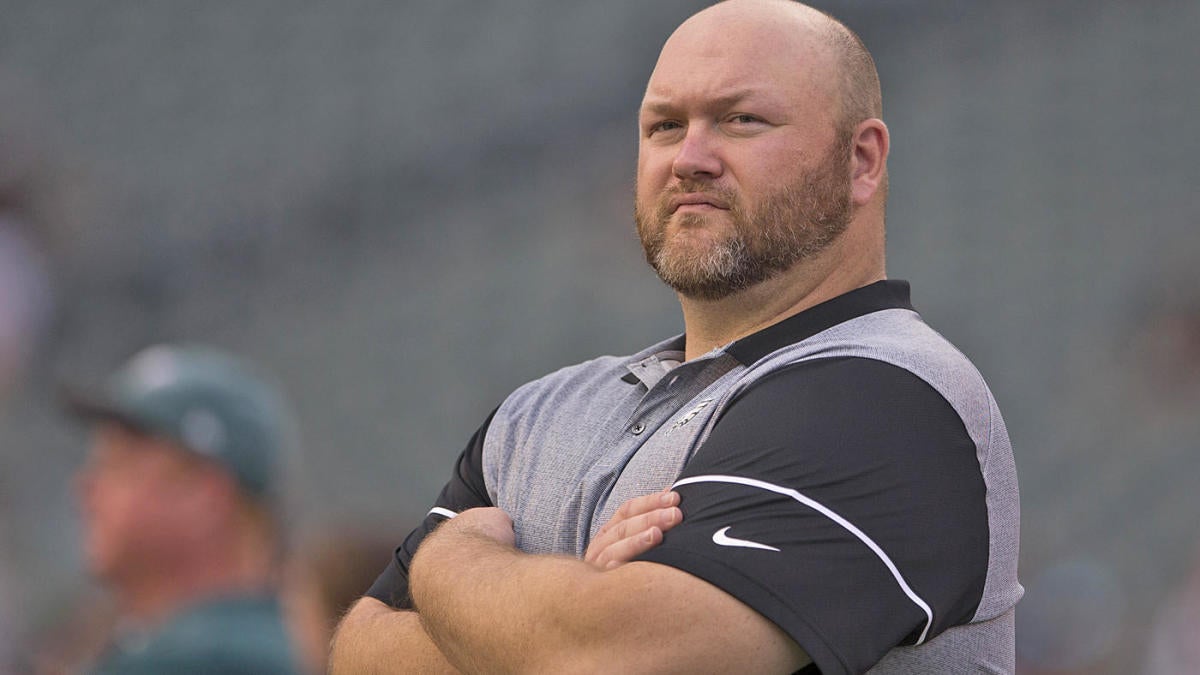 Jets coach Adam Gase isn’t going to have to pull double duty as the team’s general manager anymore. The team has finally found a replacement for Mike Maccagnan.

The Jets announced Friday that they’ve agreed to terms with Joe Douglas to become the team’s next general manager. Gase had been serving as the team’s interim general manager since May 15, when the Jets decided to fire Maccagnan.

At the time of the firing, Jets CEO Christoper Johnson had said that Gase would “assist” in the hiring of the team’s new general manager, so it’s no surprise that Douglas ended up being the hire, and that’s mainly because he has close ties with Gase. The two became close friends during the 2015 season when they worked together on the same staff in Chicago, with Gase working as the Bears offensive coordinator and Douglas working as the team’s director of college scouting.

According to ESPN.com, the Jets have a lot of faith in Douglas, and to prove that, the team has given him a six-year deal.

Douglas was the favorite to land the job from the outset and he cemented things with the Jets during his interview with the team, which came last weekend (June 1-2). Just three days after that interview, CBS Sports NFL Insider Jason La Canfora reported that Douglas would almost certainly be hired before the end of the week, which is exactly what happened.

Douglas comes to the Jets after spending the past three seasons with the Eagles. In Philadelphia, Douglas played an instrumental part in helping to build an Eagles roster that would go on to win Super Bowl LII over the Patriots.

In March, Eagles owner Jeffrey Lurie was actually asked about the possibility of losing his top executives after such a successful run for Philly, and he seemed resigned to the fact that it was eventually going to happen.

According to ESPN.com, Douglas actually thought about staying in Philly — he even apparently turned the Jets down multiple times — but in the end, he decided to make the move to New York.

Now that he has been hired, Douglas won’t be wasting any time bringing his own guys into the Jets’ front office. La Canfora has reported that former Browns GM Phil Savage and Ravens executive Chad Alexander could be joining Douglas in New York in the near future.