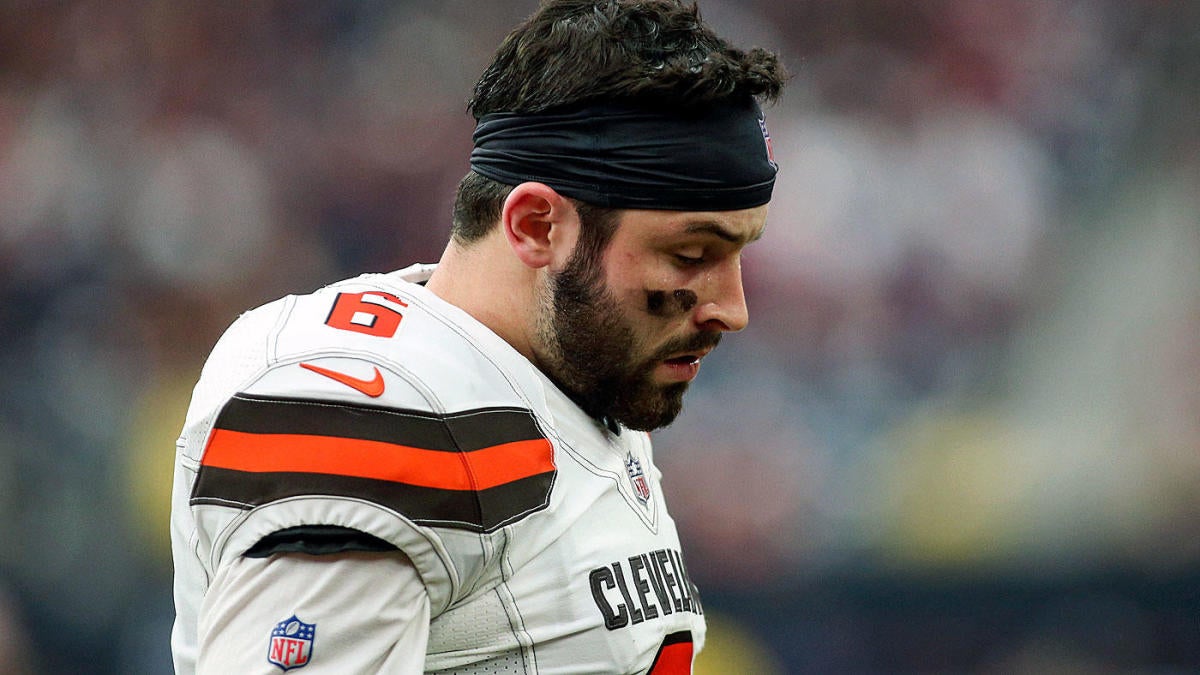 Cleveland Browns quarterback Baker Mayfield was noticeably stern when recently offered the chance to support teammate Duke Johnson and his long-reported desire to be traded elsewhere. Now the husband of Johnson’s agent has responded with even harsher words for Mayfield.

Johnson, who’s served as a backup running back for the Browns since 2015, is represented by Florida-based agent Kristin Campbell — the same person who reportedly asked Cleveland to trade her client earlier this offseason. Campbell is married to Luther Campbell, the actor and former rapper better known as “Uncle Luke.” In the wake of Mayfield’s comments regarding Johnson, none other than “Uncle Luke” was after the Browns QB on Twitter this week.

“F— Baker Mayfield for saying that dumb s— about Duke Johnson,” Campbell tweeted Wednesday. “I guarantee you be the one to divide this locker room up. You are not in Texas at Cracker Barrel.”

The 58-year-old artist, famous for his role in the 1990s group 2 Live Crew, continued his criticism on Friday.

In using a list of famous QBs who were traded during their careers, Campbell appears not so much to defend Johnson’s admitted desire to be dealt as to suggest Mayfield himself could be shipped away from the Browns if he divides Cleveland’s locker room.

Opinions of Mayfield’s remarks regarding his teammate have, in fact, been divided, especially considering the former No. 1 overall draft pick’s sentiments were in stark contrast to support from other notable Browns, such as wide receiver Jarvis Landry.

“You’re either on this train or you’re not,” Mayfield said of Johnson, as reported earlier this week, before pinning headlines about trade speculation on Johnson. “It’s self-inflicted. It is what it is. It’s not awkward for anyone else in this building.”

Funny enough, it might’ve been the Browns’ front office that kick-started the entire ordeal. General manager John Dorsey said “you all don’t listen to me” in late April following repeat denials of a future Johnson trade, but before that, he was quoted as saying he wouldn’t be dealing the No. 3 running back “yet” — an indication the former third-round draft pick could eventually be on the move.

Reports out of Cleveland earlier in the offseason said Johnson was drawing trade interest and that the Browns were at one point listening to offers following their free agent acquisition of former Kansas City Chiefs star Kareem Hunt, who figures to back up starter Nick Chubb once he serves his suspension to start the year.