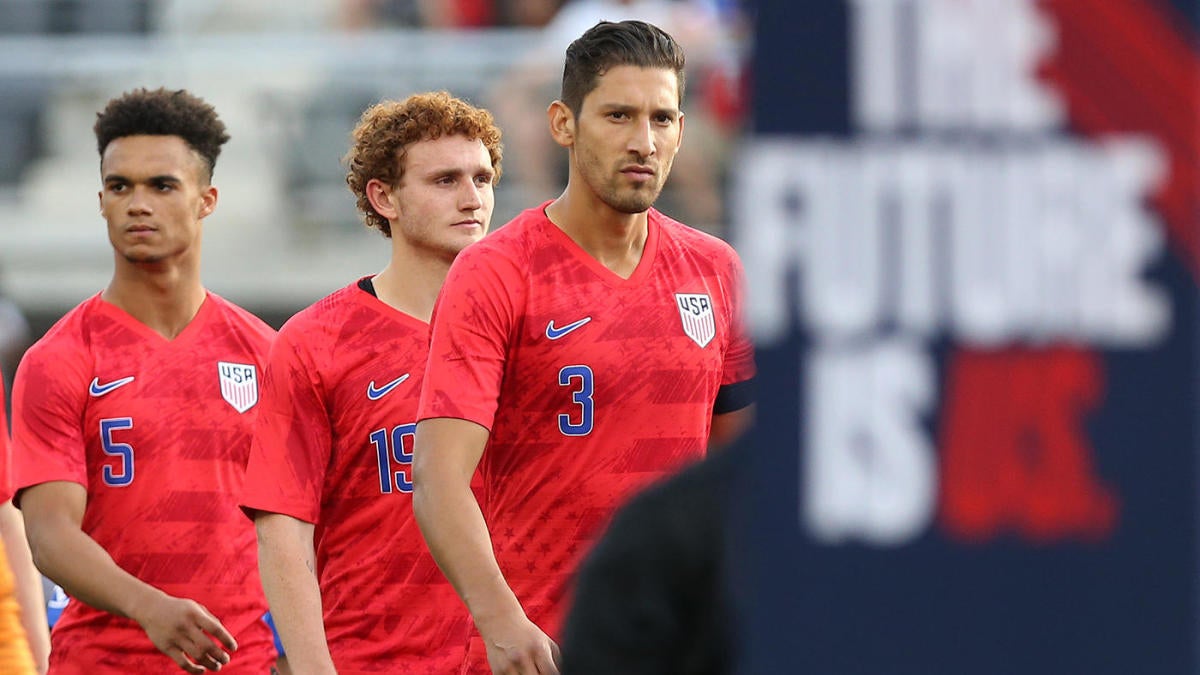 Following Wednesday’s 1-0 friendly loss to Jamaica, U.S. men’s national team coach Gregg Berhalter released the 23-man roster on Thursday that features a mix of youth and experience with plenty of young talent making the cut. The United States has won six Gold Cups, including two of the previous three editions (2013 and 2017). Here are the 23 players and some takeaways:

The U.S. plays Venezuela on Sunday in a friendly, which you can see on fuboTV (Try for free).