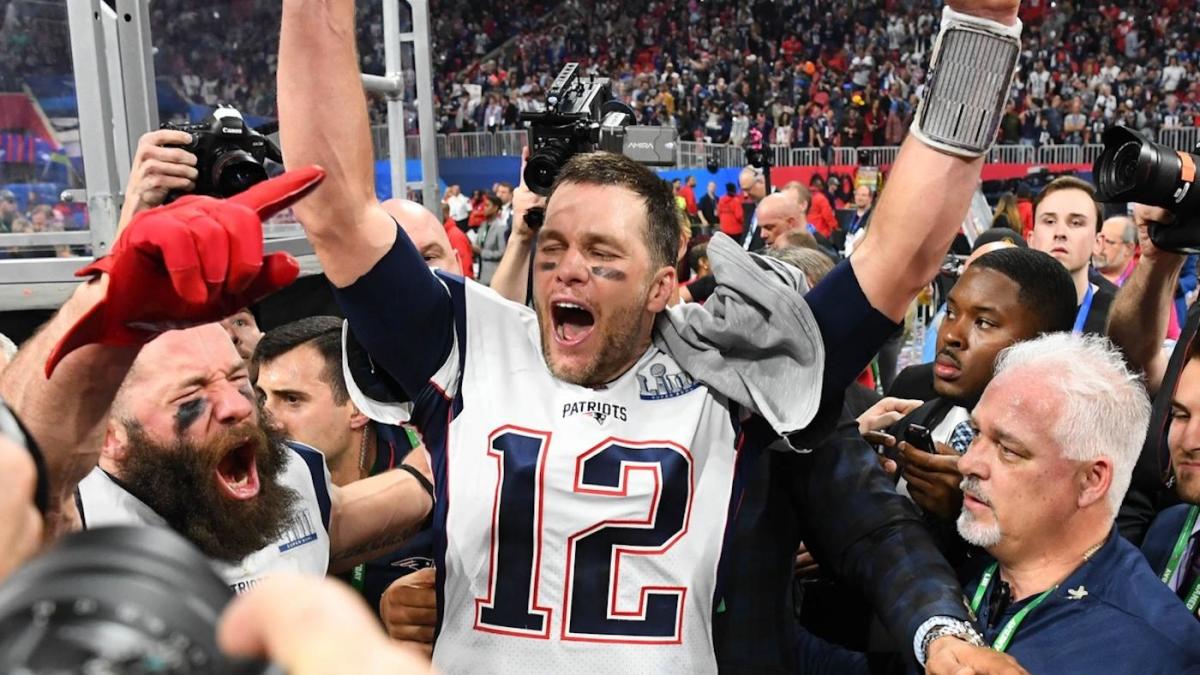 Earlier this week, it was reported that Patriots quarterback Tom Brady was trying to trademark one of his nicknames. The attempt was a controversial one, because the nickname was Tom Terrific, which sort of already belongs to someone else: legendary New York Mets pitcher Tom Seaver.

The Mets themselves even made a plea to the United States Patent and Trademark Office essentially asking that it not approve Brady’s trademark request. (Seaver never filed a trademark request of his own for the nickname.)

According to Gerben Law Firm PLLC, Brady planned to use the trademark to do what anyone else does with a trademark: sell stuff.

Asked about the trademark application at Patriots OTAs on Thursday, Brady claimed that he does not even like the nickname Tom Terrific and said he was only trying to obtain the trademark so that others could not use it, which he says someone else was attempting to do.

We’ll have to wait and see what actually happens with this application and whether or not Brady himself ends up using it to sell gear, but if he does, Mets fans and others will surely have something to say about it.