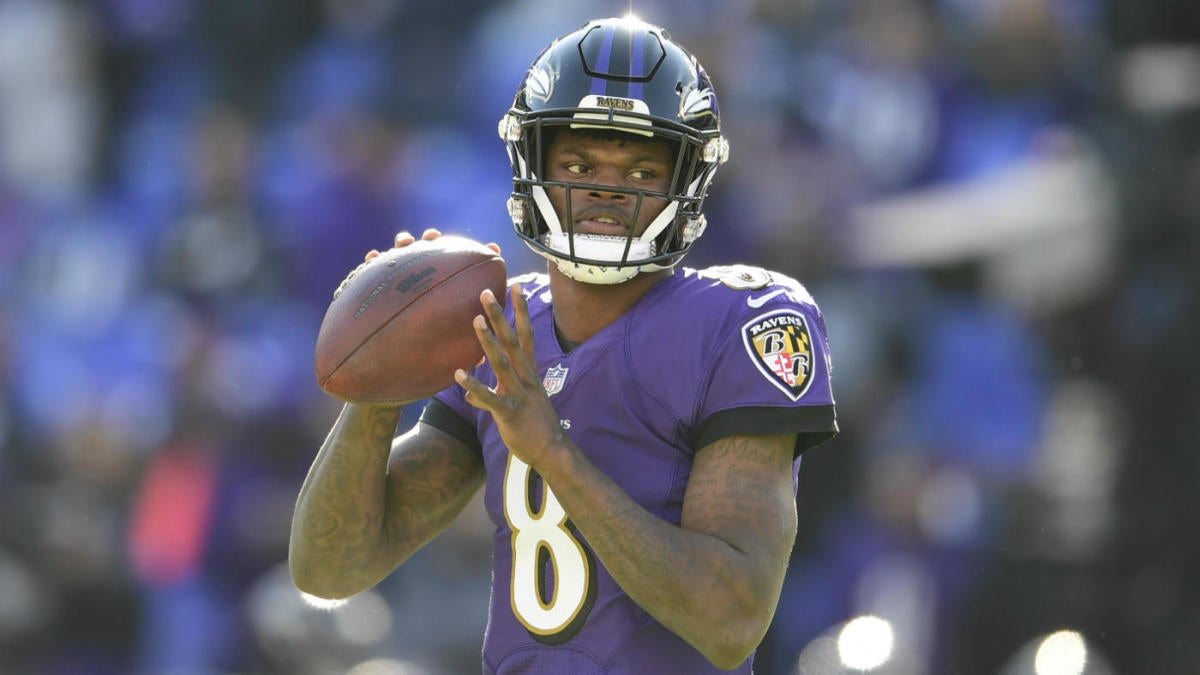 Last season, the Baltimore Ravens ran one of the most fascinating offenses in the NFL. After elevating first-round pick Lamar Jackson to the starting quarterback role, the Ravens called for a run on an astronomical 64 percent of their plays. The league average during that time was just 42 percent.

As we noted ahead of their playoff game against the Chargers, the run-heavy offense worked really well for the Ravens down the stretch of the regular season:

With Jackson under center, Baltimore’s success rate on running plays was 55 percent, up four percent from their 51 percent success rate with deposed former starter Joe Flacco at the helm.

Excluding runs by Jackson himself, Baltimore had just five rushes of 15 yards or more while Flacco was the starter. That’s five out of 178 non-Jackson carries, a rate of only 2.80 percent. Since Jackson took over, three different players have more than five rushes of 15 yards or more. (Jackson has eight, Gus Edwards nine, and Kenneth Dixon six.) The Ravens as a team have 24 such runs, on 316 carries. That’s a rate of 7.59 percent, a massive leap from where they were with Flacco under center.

If you take out Jackson’s rush attempts, the rate is even higher, as 16 of 197 carries by Baltimore running backs since Week 11 have gained 15 yards or more. That’s a rate of 8.12 percent, nearly three times as high as their 2.80 percent rate prior to Jackson’s ascension to the starting lineup.

Baltimore struggled to move the ball through much of their playoff loss though, and this offseason they have been remaking the offense a bit — still basing it around Jackson’s skill set while not asking him to run the ball quite as often. Apparently, part of the plan might include some triple-option packages.

The Ravens brought former Navy and Georgia Tech coach Paul Johnson to their facility on Thursday, and Ravens coach John Harbaugh said the plan was to meet up and watch some film together.

Baltimore added a ton of speed to its team this offseason with the draft acquisitions of wide receivers Marquise Brown and Miles Boykin and running back Justice Hill. The Ravens also added a one-cut, downhill back in Mark Ingram. Having all those options who can run with and/or catch the ball will make the offense far more diverse than it was a year ago, and allow Baltimore to experiment with all kinds of different formations and other looks.