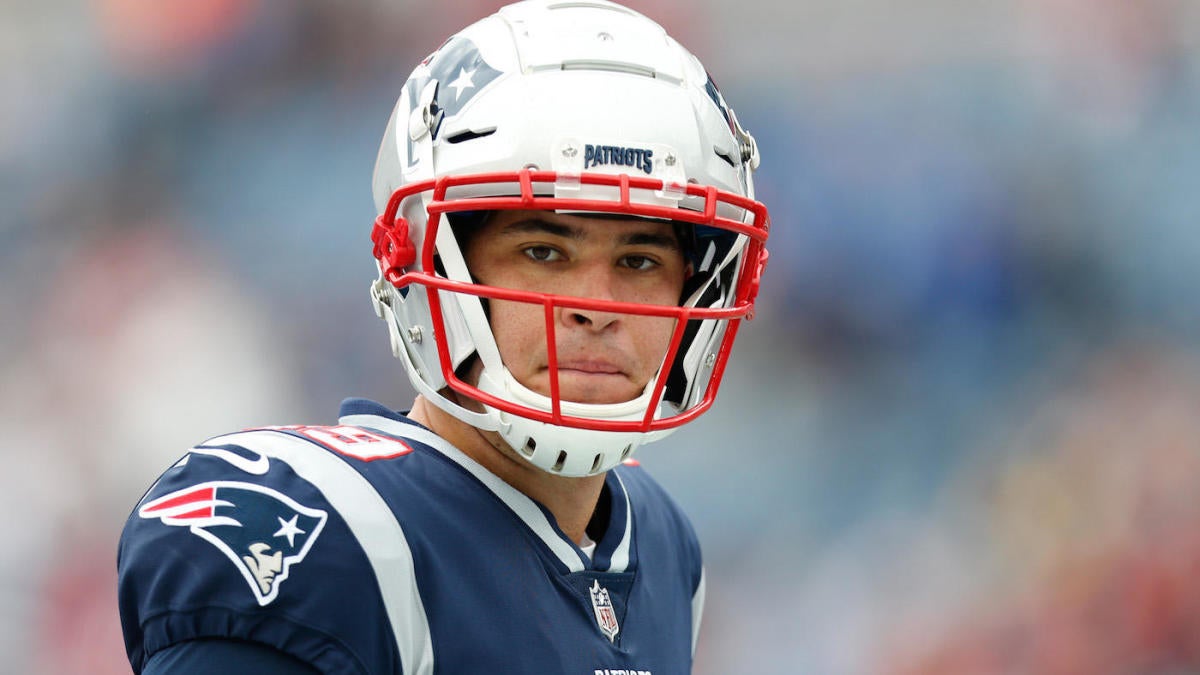 On the 75th anniversary of D-Day and as the team wrapped up mandatory minicamp, Patriots long-snapper Joe Cardona earned a promotion — not on the Patriots’ depth chart, but with the U.S. Navy. At Gillette Stadium on Thursday, Cardona was promoted from lieutenant junior grade to the rank of lieutenant, according to ESPN’s Field Yates.

“It’s pretty emotional when you see someone take the oath like that and raise his hand,” Tom Brady said, via ESPN. “It’s a big commitment Joe’s made, and I think Joe has done it very proudly and does a great job educating a lot of us on what it means to him. I think we all appreciate that.

“We see the work he does here for us, but also the work he does for our country. I’ve talked to Joe a lot over the years about what his roles and responsibility are and I think everyone is proud of his accomplishments.”

After a college football career at Navy, Cardona got drafted by the Patriots in fifth round of the 2015 draft. Since then, Cardona has started in all 64 possible regular season games and 11 playoff games. He’s also the second graduate of Navy to win more than one Super Bowl, joining Roger Staubach in an exclusive club, as ESPN noted in its story.

“As proud as you are of winning a Super Bowl ring, to advance in that part of his career is pretty amazing,” Brady said. “To do both is really a great thing for him personally. It was nice to be able to celebrate and congratulate with him.”

Meanwhile, he continues to juggle duties with the Navy. According to ESPN, Cardona spends time at the Naval Preparatory Academy in Rhode Island, which is located roughly 60 miles away from Gillette Stadium. In 2015, Vice.com chronicled Cardona’s service as a Command Duty Officer, which involves a 24-hour shift in the middle of the week.

“[My job as Command Duty Officer is to] carry out overall plan of the day,” Cardona said at the time. “Basically everything on campus that needs to be handled, and made to be run smoothly, I do. It’s a lot of responsibility.”

Bill Belichick, whose father worked as an assistant coach at Navy for more than 30 years, congratulated his player and also called Thursday “a big one for us.” Exactly 75 years ago, Allied forces launched their invasion of Normandy during World War II.

“Congratulations to Lieutenant Joe Cardona on his promotion,” Belichick said. “And obviously a day to remember our World War II veterans on D-Day. The 75th anniversary, that’s kind of a big one for us. I want to recognize all the things that they did.”