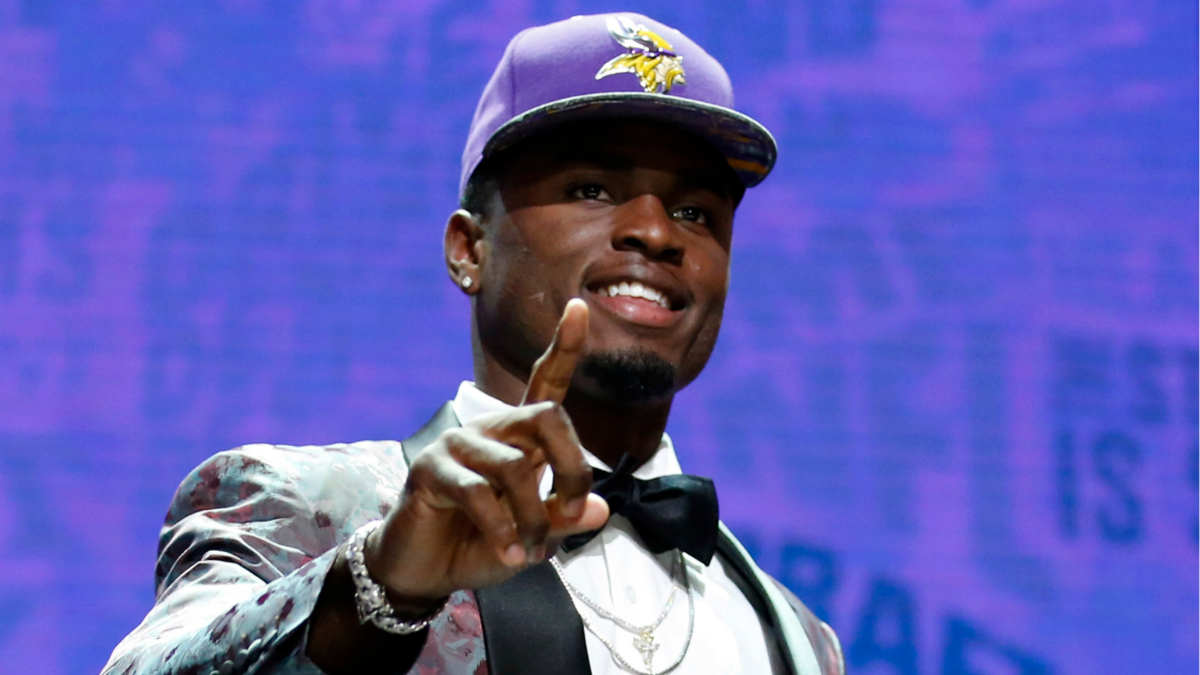 Of the annual group of Round 1 disappointments, some just need a change of scenery to jump-start their NFL careers.

Below you’ll see what each player needs to do to right the ship along with the perfect team to trade for/sign him before the regular season.

What the player needs to do: Know the playbook, where to line up

From the possibility of personal, off-field issues to a lack of preparation when it’s come to lining up properly and knowing the playbook, there are many ideas as to why Treadwell has had a disappointing start to his NFL career with the Vikings. Regardless of what’s led to his minimal production, it’s time for a change of scenery. Treadwell needs to head west to the Chargers.

Between Tyrell Williams and Antonio Gates, the latter currently a free agent, the Chargers lost 110 targets, 69 receptions, and 986 yards with seven touchdowns from their 2018 squad. Sure, tight end Hunter Henry could account for a large portion of those lost receiving statistics. But even if he’s healthy all season, Los Angeles needs more depth at the receiver position behind Keenan Allen and Mike Williams. Veteran Travis Benjamin had 12 catches for 186 yards with one score in 12 games last season. Other rostered receivers include Dylan Cantrell, Artavis Scott, and Geremy Davis.

Current Chargers special teams coordinator and assistant head coach George Stewart was with Treadwell as Minnesota’s receivers coach during the wideout’s rookie season in 2016. While there isn’t even one positive season for Treadwell to conjure when trying to remove the bust label, the familiarity with Stewart is a noteworthy connection.

If there’s anything remotely fascinating about this former first-round pick who’s caught 56 passes for 517 yards with one touchdown in his first three seasons in the NFL, it’s that he only turns 24 in June. For context, Treadwell is about six months younger than 2018 rookie receiver Calvin Ridley. Crazy, right?

So age is on Treadwell’s side.

And look, I’m not suggesting Treadwell to the Chargers will lead to a breakout, Pro Bowl campaign for the former Ole Miss star. But with free-agent signee Jordan Taylor pushing for the No. 3 receiver gig in Minnesota and the Chargers in need of more depth at wideout, pairing Treadwell with his old position coach would be a low-risk, potentially moderate-reward decision for Los Angeles.

What the player needs to do: Move to linebacker

Wait, a 5-foot-10, 205-pound linebacker? While that may seem preposterous to your parents, it’s really not in the modern-day NFL. Linebackers who weigh between 220 and 235 pounds are littered across the league. At the position, coverage skills are starting to outweigh run-stopping ability in terms of importance, although the latter is still part of a linebacker’s duties, of course.

And Joseph was essentially an in-the-box safety/linebacker hybrid for the majority of his defensive snaps with the Raiders in 2018, when he actually fared well against the run and as a blitzer.

This idea is just a specific iteration of a more wide-ranging thought I’ve had for a little bit now.

How far away are we from all safeties and linebackers congealing into one position? Safeties are already quasi-slot corners. And, going a step further, at some point in the future, I’m assuming everyone behind the defensive line will be positionless defenders who need to cover, fly across the field on outside runs, and still be able to defeat/avoid blocks between the tackles on the occasional run play.

Joseph has never been able to cover as well as a “traditional” safety but has certainly flashed when positioned close to the line of scrimmage. And he’s precisely what the Cardinals could use this late in the offseason.

Veteran safety Antoine Bethea played 99.6% of the defensive snaps in 2018, and a decent chunk of those snaps were in the box. He signed with the Giants this offseason. Safety Tre Boston was on the field for 85.2% of Arizona’s defensive snaps last year. He’s currently unsigned. Therefore, the Cardinals have to replace two full-time starters at the safety position this season. Budda Baker might be listed as a safety in some places, but his film from last season shows him aligning in the slot as a cornerback often. Experienced safety D.J. Swearinger is solid, and Arizona picked Deionte Thompson in the fifth round of the 2019 Draft. The overall talent at the safety spot in Arizona is lacking.

And, there’s a coaching connection linking Joseph to Arizona. Marcus Robertson. He was the defensive backs coach in Oakland during Joseph’s rookie year in 2016 and was hired by Kliff Kingsbury to the same gig for the Cardinals earlier this year.

What the player needs to do: Focus on his edge-rushing skills

The edge spot is pretty darn thin in the Steel City behind T.J. Watt and the relatively meh Bud Dupree.

Watt played 86.4% of Pittsburgh’s defensive snaps in 2018. Bud Dupree played 83.1% of the snaps. The next highest percentage of defensive snaps among Steelers edge rushers was Anthony Chickillo at 28.2%. The team essentially added no edge rushers in free agency or the draft.

Under defensive coordinator Keith Butler, Pittsburgh still utilizes a (one-gap) 3-4 system, a scheme that has room for smaller, quicker outside linebackers to rush the passer. That should be music to the ears of Reddick, a 6-1, 235-pound outside linebacker. While his awesome versatility was often discussed as a strength during the 2017 draft process, his pure edge-rushing skills were easily the most impressive aspect of his game at Temple. They were likely the main reason he rose from obscurity to becoming the No. 13 overall selection in that draft. Reddick had 22.5 tackles for loss and 9.5 sacks in his senior season with the Owls.

Now the Cardinals and new defensive coordinator Vance Joseph have stated Reddick will work exclusively at inside linebacker in the team’s 3-4 defense, per The Arizona Republic.

He needs to be on a team with coaches who won’t be concerned with his lack of traditional size and will let him primarily stand up on the edge so he can fly and bend around the corner en route to the quarterback. Lastly, Pittsburgh’s staff should have quite fond memories of the relatively short James Harrison. There’s no coaching connection with this suggestion. Just an ideal scheme fit and personnel need.