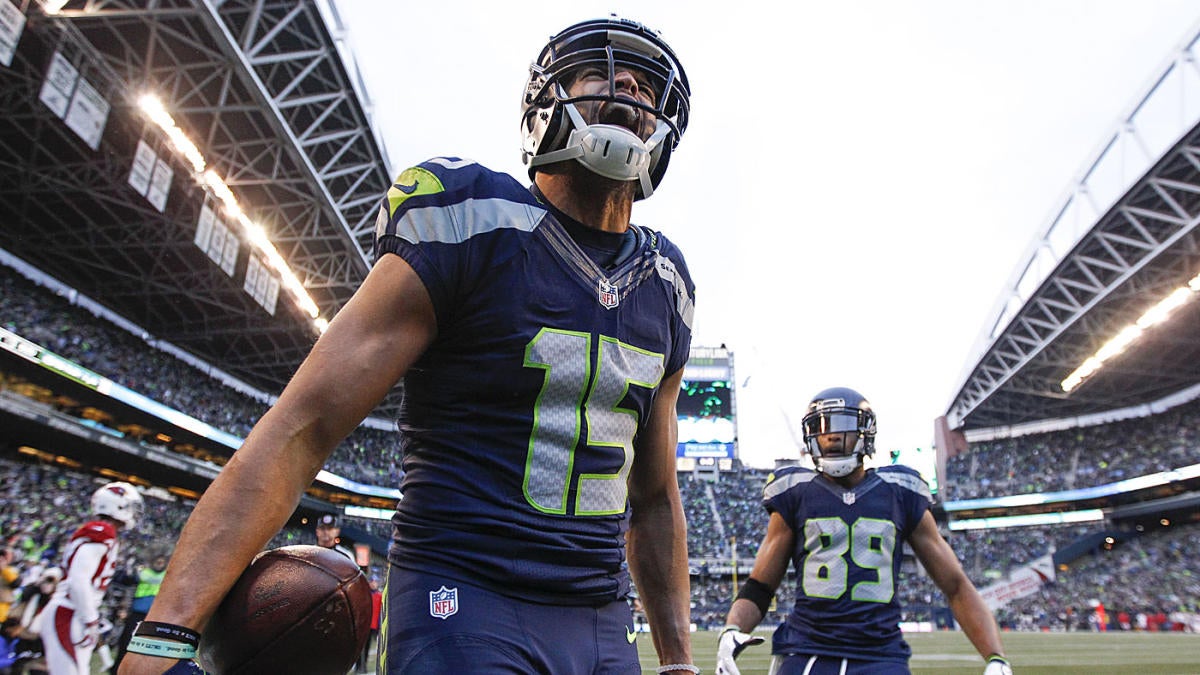 The play has become overshadowed in the annals of history due to what happened shortly after, but late in Super Bowl XLIX, then-Seattle Seahawks receiver Jermaine Kearse made one of the more miraculous catches of all time.

With the Seahawks in the hurry-up offense and having just gained a first down at the Patriots‘ 38-yard line, Russell Wilson lofted a pass down the right sideline intended for Kearse, who had run a switch fade from the slot. The ball appeared to come up just short and was knocked away by another soon-to-be hero (Malcolm Butler), but Butler’s tip deflected the ball off the legs of Kearse, who was by then lying on the ground on his back after having dove for the ball. The ball deflected off each leg, his helmet, then twice off Kearse’s hands, and finally he came down with it while rolling over to get back up and attempt to score.

Two plays later, Butler cut off a slant intended for Ricardo Lockette and ended the game, capturing the Patriots’ fourth Super Bowl title. After the game, Butler credited one person above all others with preparing him and the other Patriots defenders to be ready for the play that decided the Super Bowl: then-Patriots defensive coordinator Matt Patricia.

Fast forward a few years, and Patricia is now the head coach of the Detroit Lions. And on Thursday, Patricia’s team signed the player whose spectacular play his own defense made sure is not remembered quite as fondly as it could have been.

Patricia noted that Kearse, who spent the last two seasons with the Jets, can “make some pretty ridiculous catches,” alluding to the play that nearly made him a hero. Heading into his age-29 season, Kearse will join a wide receiver group that includes Kenny Golladay, Marvin Jones, and former Patriots wideout Danny Amendola.