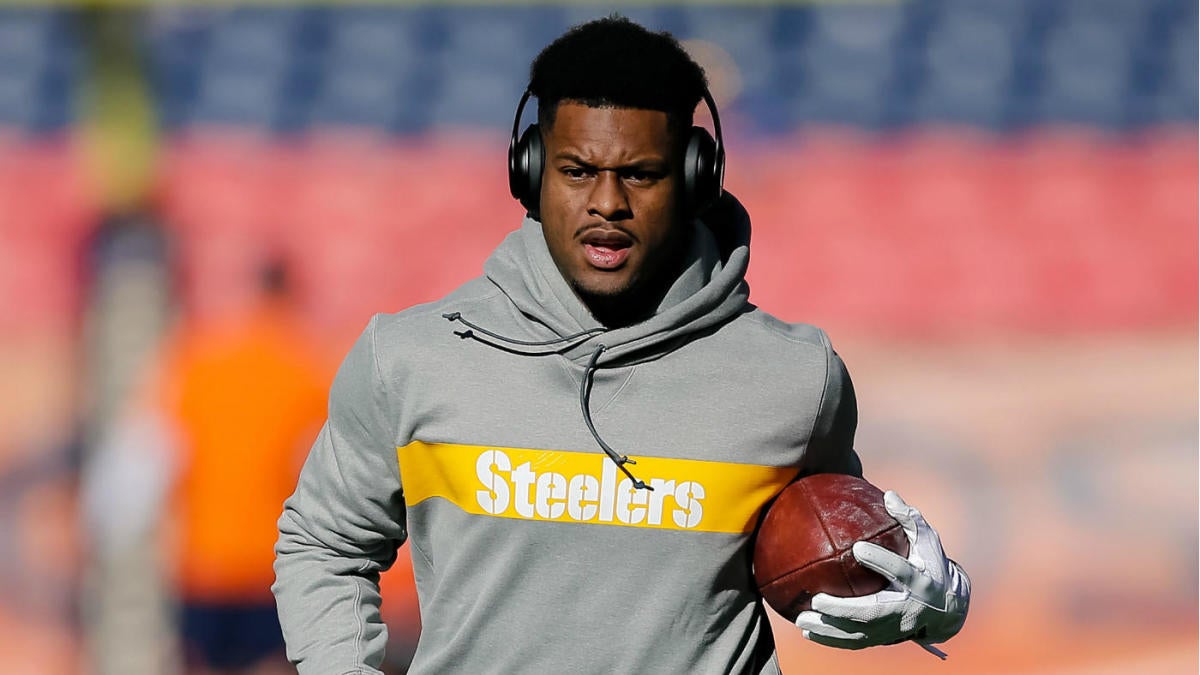 Current Steelers wide receiver JuJu Smith-Schuster and former Steelers wide receiver Antonio Brown have been throwing shade at each other for quite a while now. On Wednesday, that trend continued with Smith-Schuster seemingly alluding to Brown when discussing why he feels it’s important for him to mentor the younger receivers on the Steelers’ roster during the offseason.

“It’s very important,” Smith-Schuster said of the role, per the Pittsburgh Post-Gazette. “There are some new guys on the team, and building that chemistry and that connection means a lot. Me just being here, being around other guys, shows I’m ready to play, I’m all about the team, I’m all about us. We’re here for one reason.”

That was a bit oblique, so Smith-Schuster made things more clear. “Everyone is there for each other,” the wideout said. “There’s no individual. Everyone’s into playing, winning games, the Super Bowl. Everybody’s on the same page.”

If there was anyone who was not on the same page as the other Steelers last season, it was probably Brown, whose feud with the team escalated when he lost out on being named team MVP to Smith-Schuster. Reminded of that fact earlier this offseason, Brown took the opportunity to slam JuJu for essentially blowing the team’s season. (Smith-Schuster had previously taken responsibility for that and apologized for letting the team down.)

That kicked off what is now apparently a shade war between the two wideouts that is, apparently, not going away anytime soon.

The Steelers and Raiders unfortunately will not get to settle this on the field in 2019 unless they both make the playoffs, but hopefully we won’t have to wait too much longer to see these guys go at it.