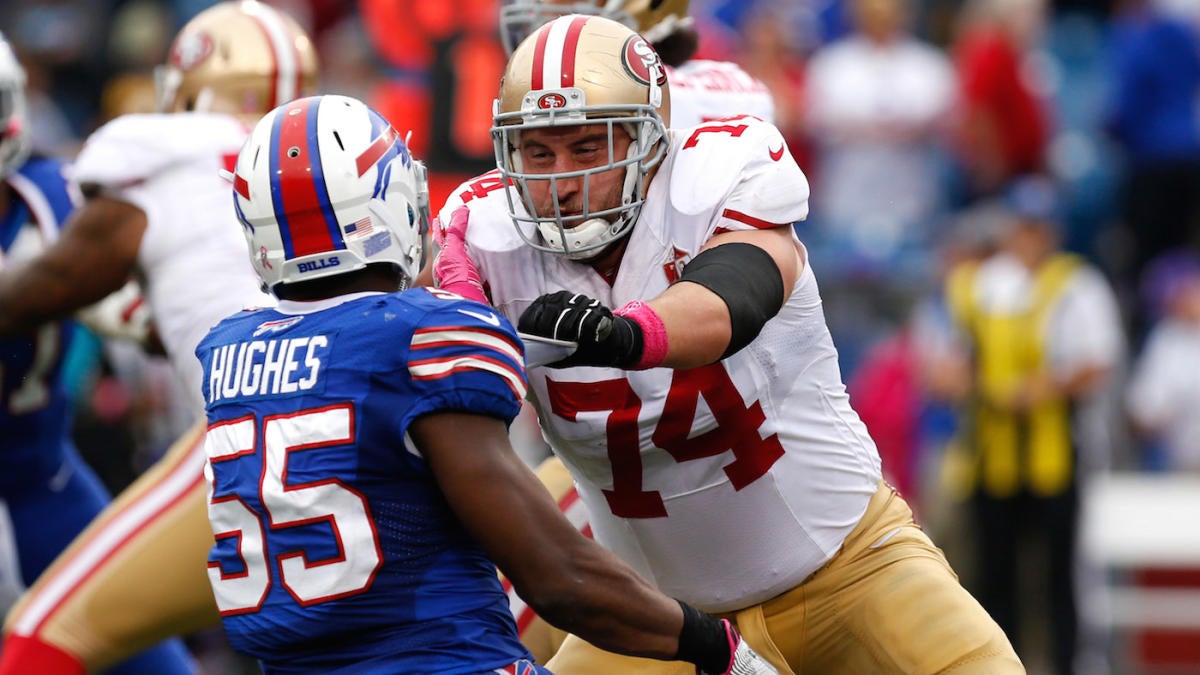 Joe Staley won’t be going anywhere anytime soon. The 49ers announced at their annual State of the Franchise Event on Wednesday night that they’ve signed their star left tackle to a two-year contract extension, which will keep him in San Francisco through the 2021 season.

Terms of the deal were not made available, but Staley thanked 49ers CEO Jed York for taking care of him as he nears the end of his career. “Jed, since the moment you guys drafted me in 2007, it’s been my absolute honor to play for this franchise,” Staley said, per the San Francisco Chronicle. “And I want nothing more than to complete my entire career here.”

Staley will be 35 years old during the 2019 season, and 37 when this contract extension ends after what will be his 15th NFL season. Staley, though, would not rule out playing even beyond the end of the deal.

“Yeah, 2021 is a 15-year career and that’s plenty long enough — for an offensive lineman, especially,” Staley said. “But who’s to say, honestly? I don’t want to close a door.”

Staley missed out on a Pro Bowl berth for the first time in seven years last season, but he was still one of the very best tackles in the league. Pro Football Focus graded him as the NFL’s fourth-best blind-side tackle, and seventh-best tackle overall during the 2018 season. His performance even at his advancing age is part of what gave the 49ers comfort extending him, GM John Lynch noted.

“We obviously had our eyes on that: As you start to get up there in years, everyone’s watching to see how he is performing,” Lynch said. “And Joe performed at a very high level. We knew that during the year. We went back and watched it in the offseason and it was even more impressive than we had thought.”

With quarterback Jimmy Garoppolo signed through the 2022 season, the 49ers now know who will be protecting him for the majority of his contract. That’s a nice security blanket to fall back on as you build out your team.