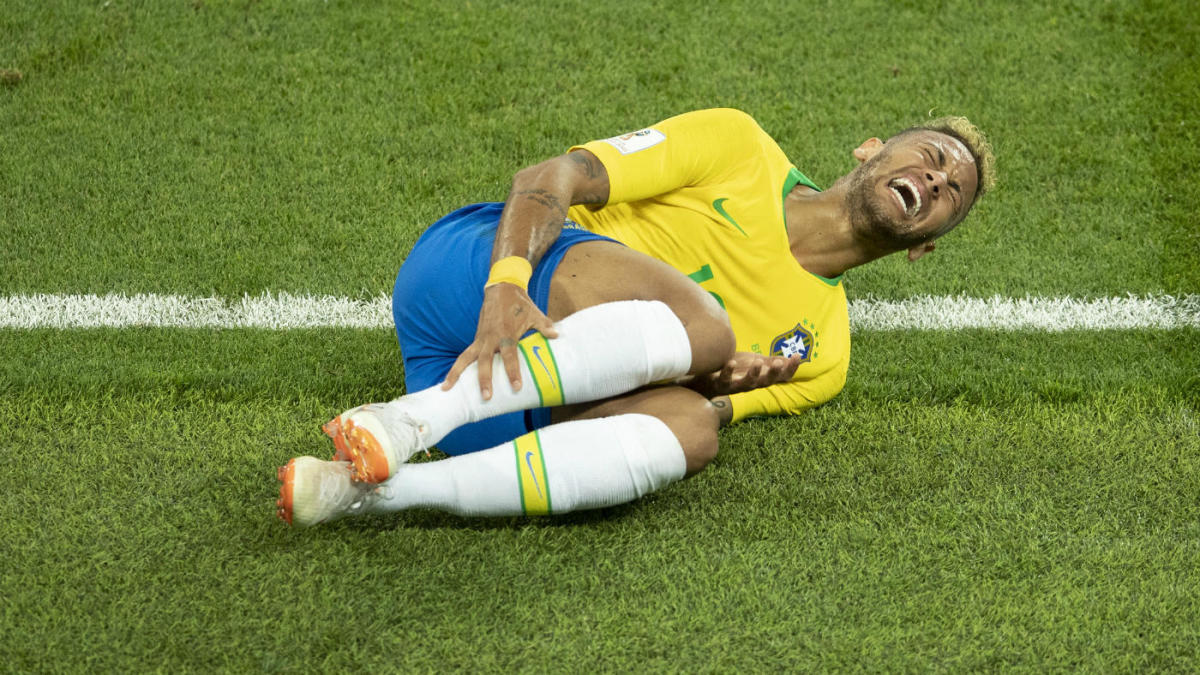 Brazilian superstar Neymar had to be helped off the field on Wednesday in Brazil’s friendly with Qatar, and he will now miss the entire 2019 Copa America tournament in Brazil. In the tune-up, the PSG man lasted only 17 minutes when a rough challenge left him with an injured right ankle. Take a look at the clip below and watch how he plants his foot awkwardly after he receives contact.

He was noticeable in pain as he walked off the field, and the Brazilian Football Confederation said on Thursday that he won’t recover from ligament rupture in his ankle in time to participate in the tournament for the hoist country and favorites to win this summer.

“After suffering a sprain in his right ankle during Wednesday’s game against Qatar, Neymar was evaluated and subjected to complementary imaging tests that confirmed a ligament rupture in the ankle,” the statement read.

“Due to the seriousness of the injury, Neymar will not have the physical conditions and sufficient recovery time to participate in the Copa America.”

Brazil will now look for a replacement, with Real Madrid’s Vinicius Jr. possibly being a logical fit due to his popularity and skill on the wing. But there’s no doubt this is a blow to the Seleção’s chances when you lose your best player, and it perhaps opens up the window even more for other contenders like Argentina, Uruguay and Colombia.

It’s been over a decade since Brazil last won the competition. The tournament kicks off on June 14, with Brazil playing Bolivia.