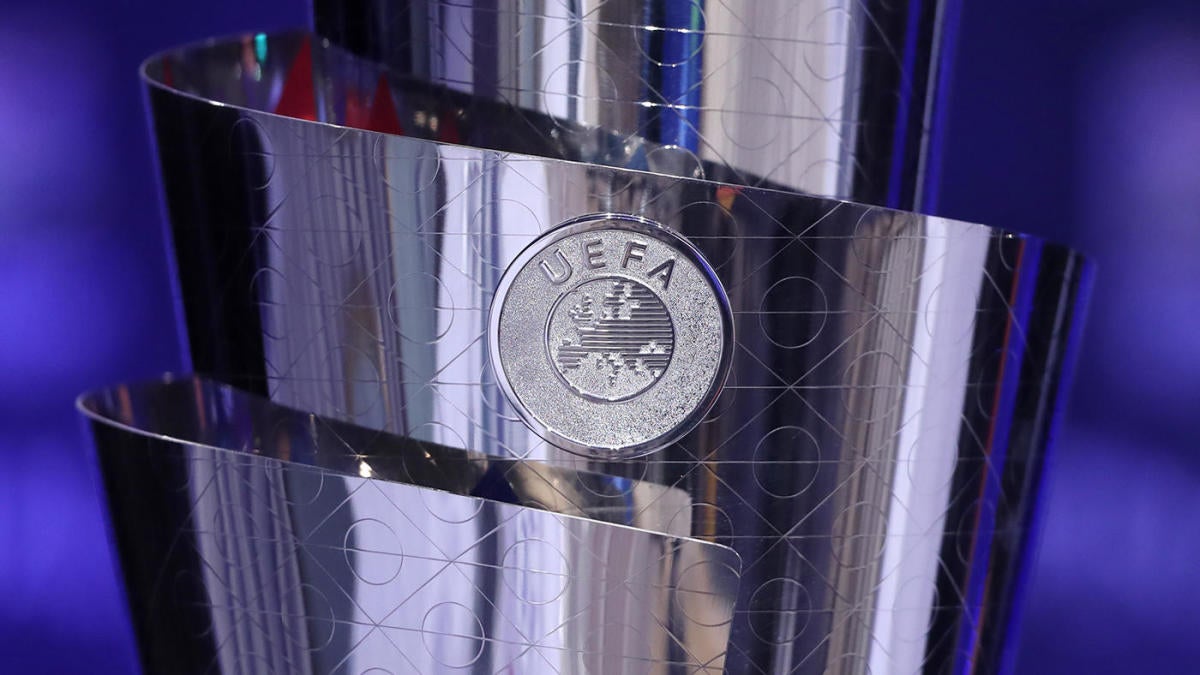 The first UEFA Nations League is winding down with two teams remaining to take home the crown. Portugal, thanks to Cristiano Ronaldo’s brilliant hat-trick performance, destroyed Switzerland in the semifinal. Meanwhile, a resurgent Netherlands squad took advantage of two poor giveaways from England in extra time to advance to the final match will be on June 9 in Porto.

Here’s how you can watch those matches and the remaining schedule:

League A teams relegated to League B for 2020-21: Germany, Iceland, Poland, Croatia

League B teams promoted to League A for 2020-21: Ukraine, Sweden, Bosnia and Herzegovina, Denmark