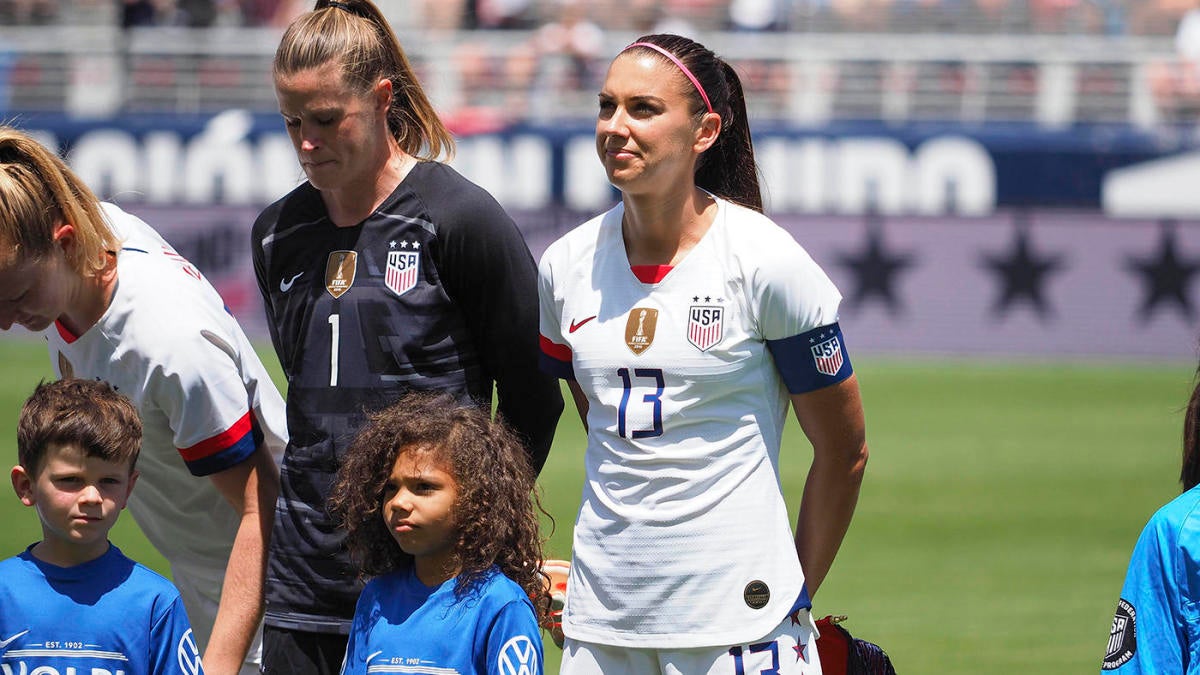 The U.S. women’s national team has played in every single Women’s World Cup in history, winning three of the seven, while making the semifinals in each edition. They are back in France for the 2019 World Cup as reigning champs, favorites and a motivated bunch looking to secure another title for players, like Carli Lloyd and Megan Rapinoe, who will likely play in their last World Cup.

Jill Ellis’ team enters the match with confidence, no serious injuries and the motivation needed to once again fight for the crown.

The U.S. enters the cup as the No. 1 ranked team in the world, and due to the team’s success last time out, anything short of winning it all will feel like failure. The players have a lot of pressure on them, but they don’t feel it. They are confident in their ability, and this team doesn’t have a lot of question marks. Gone is Hope Solo, so goalkeeping is a question mark but there is a ton of experience there. Naeher has 46 caps, while Harris has 21. The midfield is rock solid even if many were surprised in Brian being included in the squad. But where this team makes all the noise is up top. This U.S. will likely have massive fire power off the bench in Press and potentially Lloyd, though she may start at some point. Add to them the speedy Pugh, the superstar attacker Morgan, do-it-all attacker Rapinoe and defense destroyer Heath, and you’ve got an attack unmatched by any other country in the world. The biggest challengers the U.S. likely has for the title are Germany, England and France.