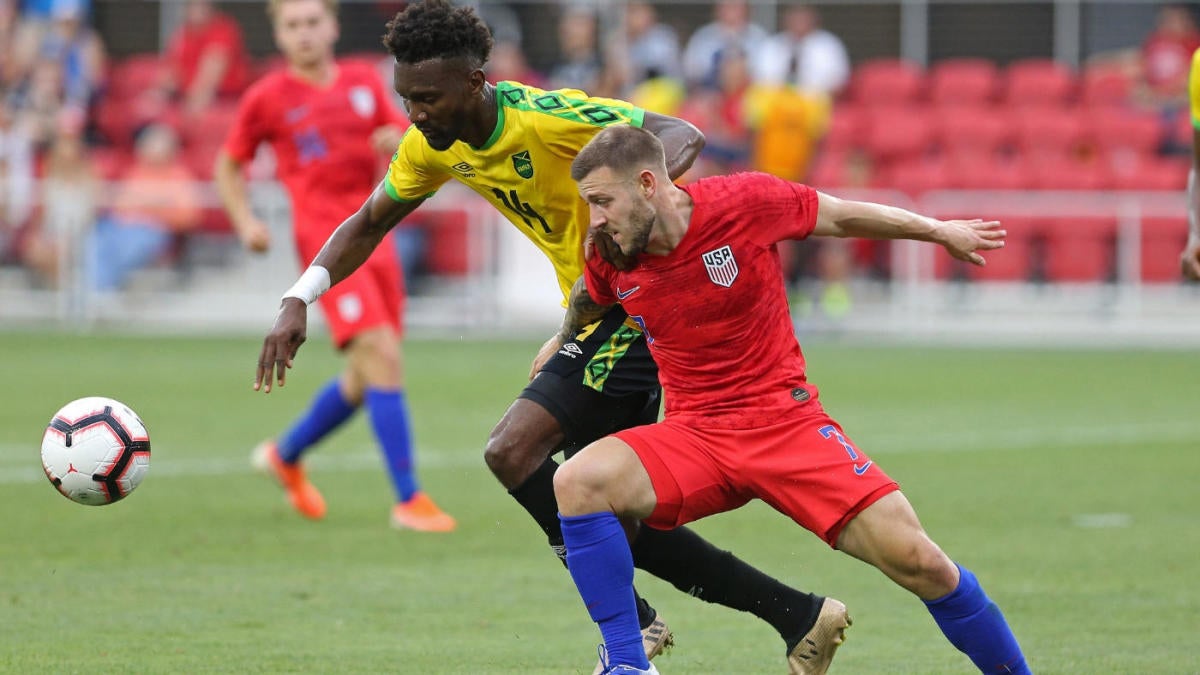 WASHINGTON D.C. — The U.S. men’s national team’s first Gold Cup tune-up did not go as planned. With some of the team’s biggest names missing, the U.S. fell 1-0 to Jamaica at Audi Field in a poor display littered with miss-timed passes, a lack of creativity and more. A stunning goal from Jamaica’s Shamar Nicholson in the second half gave the Jamaican team the 1-0 win in their final friendly before the Gold Cup. It was the USA’s first loss under new coach Gregg Berhalter.

The U.S. now will have one more friendly before the Gold Cup starts next week.

The U.S. was outplayed, but don’t worry

To put it simply — the U.S. did not play well. But you have to consider that many of the top players on this team did not play. Christian Pulisic and Tyler Adams haven’t joined up yet, Weston McKennie and Jozy Altidore didn’t dress. This is far from the team we will see at the Gold Cup, so there is no reason to be concerned. There were maybe 3-5 actual starters in this one, against a Jamaica team that really had its way. This gives the U.S. the chance to review the film and help some of the young players that struggled, but it’s hardly a reflection of what we’ll see during the cup. The U.S. was out-shot 13-5 and had just one shot on goal.

Let’s not forget that there is one country to make the last two Gold Cup finals. It’s not the United States, and it’s not Mexico — it’s Jamaica. They have lost back-to-back finals, but nobody thought they would even make it that far. They have some talent, they play with heart and desire, and they are going to have a shot to make the 2022 World Cup. Bayer Leverkusen’s Leon Bailey is one of the up and coming talents in the Bundesliga, and he plays for Jamaica. There is talent coming up that could mean a bright future for this team, which hasn’t been to the World Cup since 1998.

Check out the winning goal here:

Most important part — no injuries

The U.S. appears to have avoided any major injuries, which is the most important thing in these friendlies aside from creating momentum. Keeping the boys healthy before the real games come is always a priority and the U.S. looks to be in good shape when it comes to the team’s health.

The U.S. faces Venezuela on Sunday at 2 p.m. ET, and you can stream that game on fuboTV (Try for free).