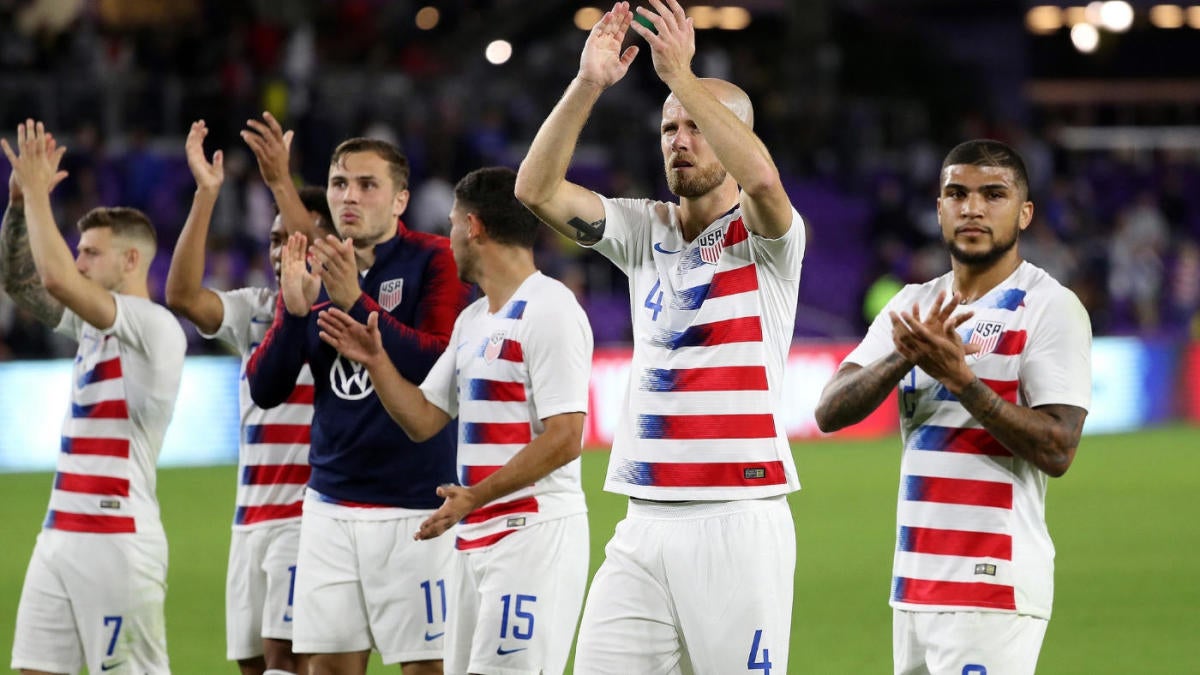 The U.S. men’s national team will play its first match at the new Audi Field in Washington D.C. when Gregg Berhalter’s team welcomes Jamaica on Wednesday for an international friendly. Both teams are preparing for the Gold Cup, which starts next week, with both teams having made at least the semifinals in the last two editions. Jamaica is the only team in CONCACAF to make the last two finals, losing to Mexico and the U.S.

USA: The U.S. will get some stars back ahead of the Gold Cup but are playing with a roster that features many of the players they will use at the tournament. Some injuries to guys like DeAndre Yedlin and Sebastian Lletget have impacted the team’s depth, but this is a good matchup against a formidable opponent as they continue to prepare for the tournament.

Jamaica: It’s a decent squad with the chance to make another semifinal run, but a run to the final will be quite the challenge. Andre Blake leads the way in goal and is a talented shot-stopper, and Bayer Leverkusen’s Leon Bailey is also a fine talent with a bright future. This team has some holes at the back but can compete if it limits mistakes.

Without Christian Pulisic and Tyler Adams, the U.S. still has enough to get the win and build momentum ahead of the tournament.