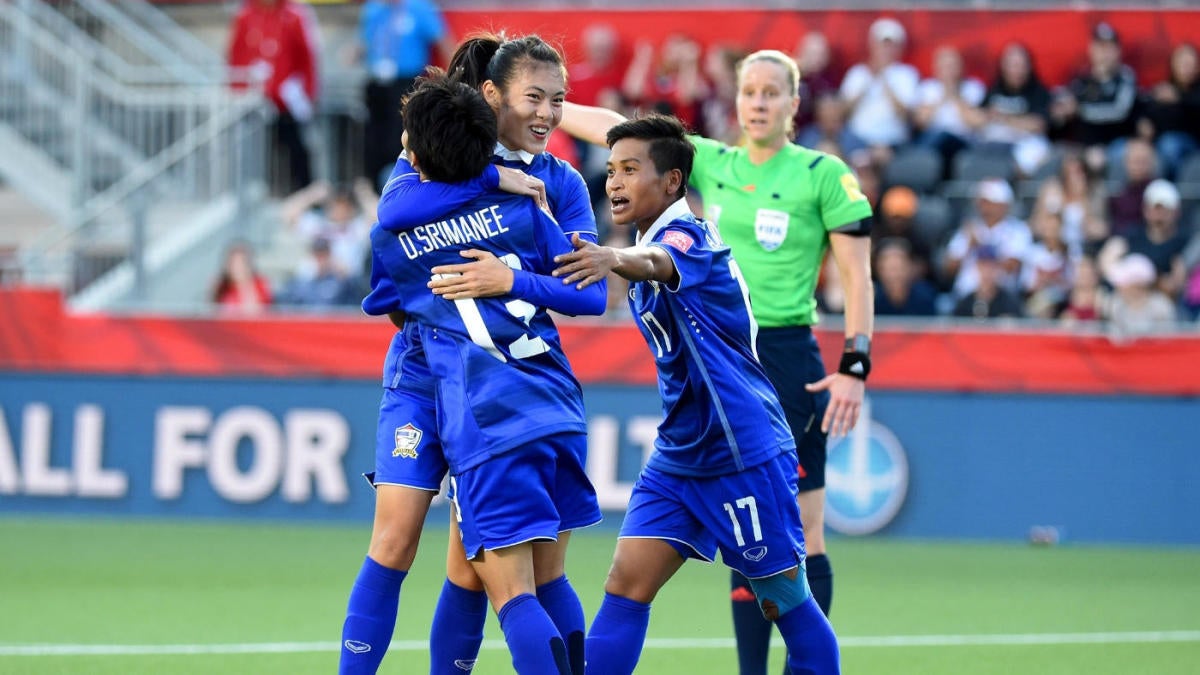 Thailand will play in its second World Cup ever this summer in France four years after playing its first one. With the game growing in the country and popularity rising, the team looks to improve on finishing third in its group in 2015. With the speedy Kanjana Sung-Ngoen leading the attack, Thailand’s best hope is to get through as a third-place team with two tricky games against the United States and Sweden.

This team has a lot to improve upon. They don’t play the top competition in qualifying and make it look easy. That’s where problems can come up on the big stage. But this team hasn’t been shy in playing quality opponents. In October, the Thai played in an invitational tournament against Finland, Portugal and host China. The problem? They lost to all three. Anything can happen at a World Cup, but with zero points likely from the opener against the reigning champs in the U.S., Thailand is going to have to pull off a couple upsets to move on.