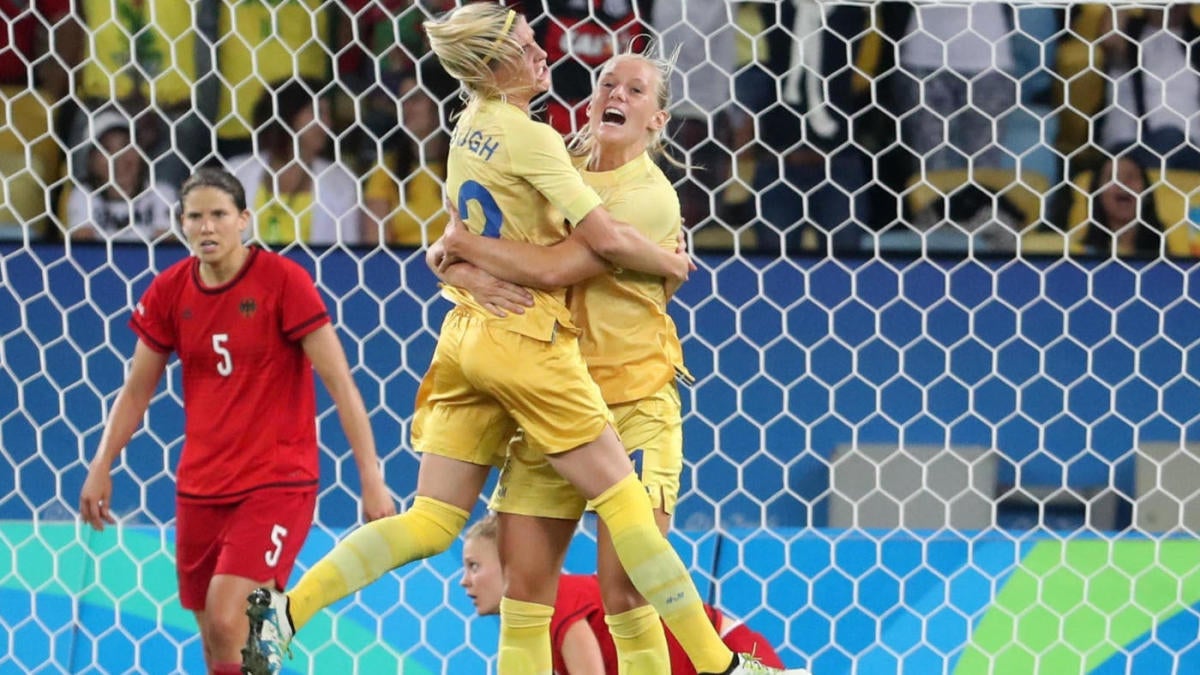 A first World Cup title still eludes Sweden, but the Europeans hope 2019 will be their year. After making the semifinals three times before, including a runner-up finish in 2003, Sweden feels like this year they have what it takes to make the final. After making the final at the Olympics in 2016, this team continues to build as it looks for its first major title since winning Euro 1984.

Six players with 100 caps are on this squad, but just four are in their 30s. A youthful squad that is filled with experience, Stina Blackstenius is the one to watch. The Montpellier forward has 10 goals in 43 caps, having scored against powers USA and Germany in the 2016 Olympics. Led by coach Peter Gerhardsson, they fully expect to get into the round of 16, but they have to avoid an upset early. If this team finds itself in need of a result in the third game against the United States, the Swedes could be set for an early cup exit.