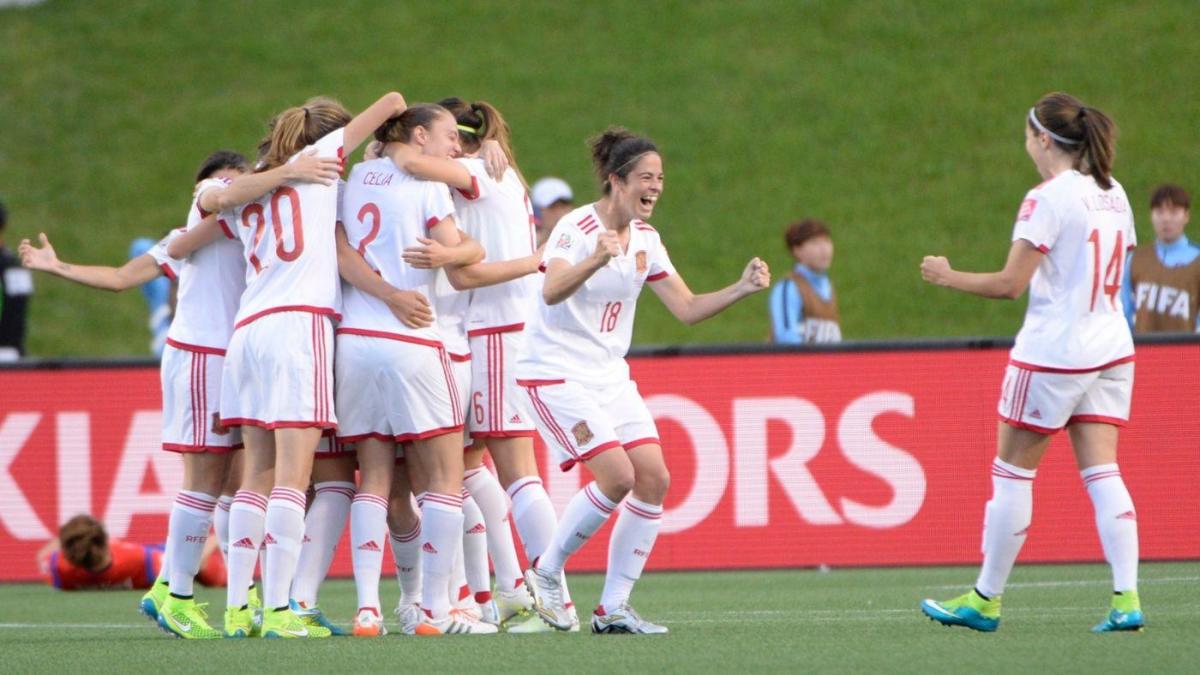 Spain is back at the World Cup and looking to get out of the group stage with Jennifer Hermoso guiding this team in the final third. The midfielder/forward is a prolific attacker who will commands double teams, but Hermoso’s ability to set up others will keep defenses on high alert. Spain enters the tournament as the only team to win every qualifying match.

After not making the first six World Cups, Spain is back at the tournament after going in 2015. Jorge Vilda leads the way as coach, and he’s been nominated for FIFA Women’s World Coach of the Year three times. Vilda has won three European titles at the youth level with Spain and is now trying to lead the senior team to glory.  He’ll likely go with Patricia Guijarro in the midfield, as the 21-year-old midfield can do it all from box to box. A tricky group but one Spain should advance from, and the Europeans are contender to get to the quarterfinals.