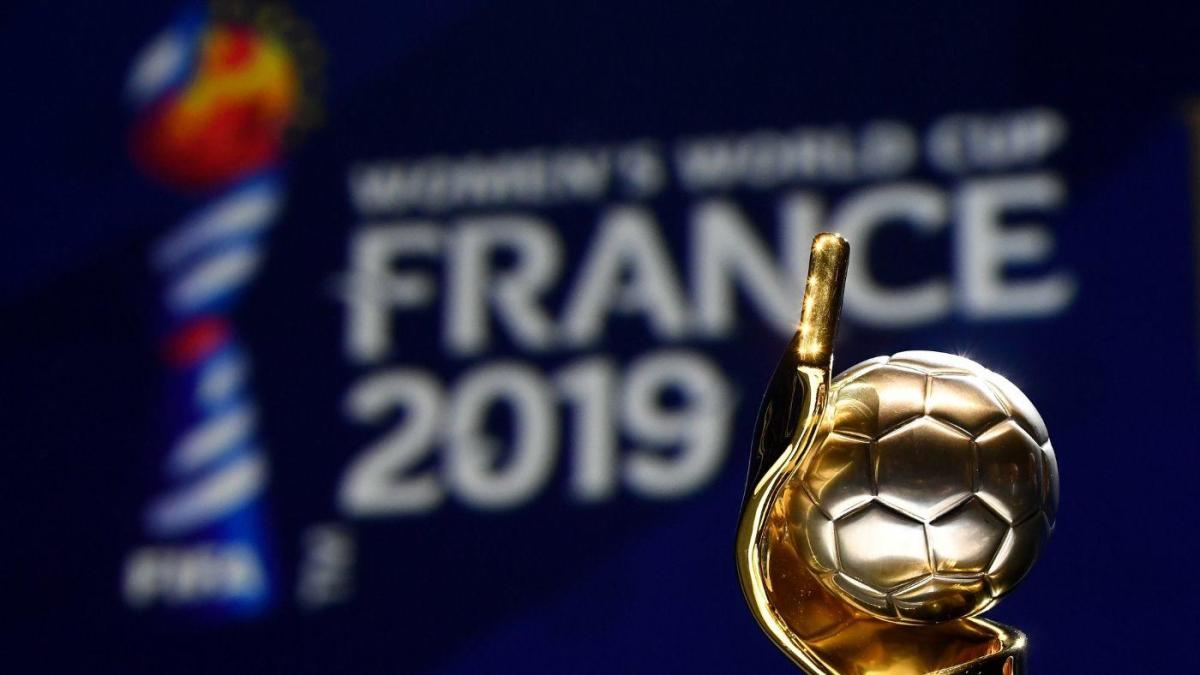 The South Korea national team enters the 2019 World Cup with the highest expectations in the team’s history. After a knockout stage showing at the 2015 World Cup, this is a team that has its sights on a deep run in the competition. Coach Yoon Deok-Yeo led this team at the last World Cup and has a trio of gifted players leading the way, including Lee Min-A, a versatile midfielder and forward who was the joint-top scorer at the AFC Women’s Asian Cup in 2018.

A tough opener against France will put the pressure on this team if it comes up without a point, but if they can handle the pressure and get results against Nigeria and Norway, then anything can happen in the knockout stage.

Here’s the full roster, the team’s history at the World Cup and more.

This is a team that is surely on the rise. Up to No. 11 in the FIFA rankings, the talent pool is as strong as ever as the game grows in the Asian nation. Star Ji So-Yun, the youngest-ever goal scorer for the country at the age of 15, is now a 28-year-old veteran. She plays for Chelsea’s women’s team and is a goal-scoring machine from the midfield. With her leading the way, the expectation is getting to at least the quarterfinals.