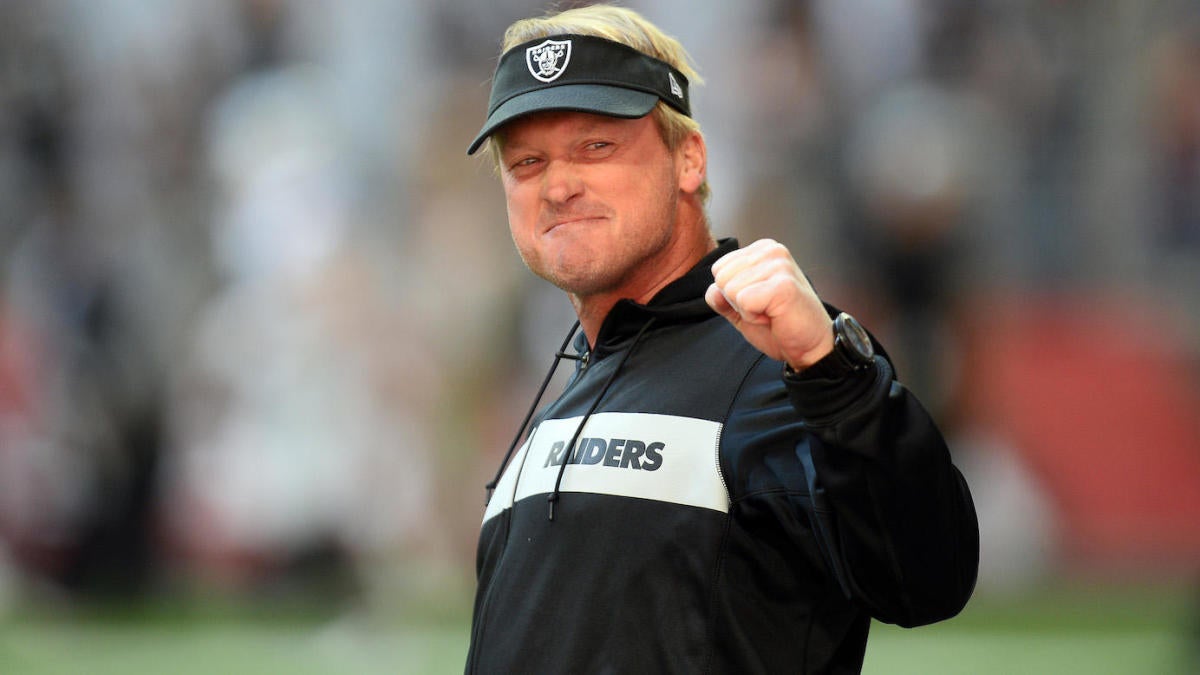 For the first time in five years, the NFL is headed back to Canada.

The Raiders announced on Wednesday that they’ll be “hosting” the Packers in a game that will be played on Aug. 22 in Winnipeg, Manitoba. Although preseason games aren’t always a great value for fans, the game in Canada will be played during Week 3 of the preseason, which means the fans up north will likely get to see both team’s starters play at least the first half, if not more.

The game will be played at 33,000-seat IG Field, which serves as the home of the CFL’s Winnipeg Blue Bombers.

Thanks to the game, the Raiders will actually be making some NFL history this year. Not only will the Raiders be playing in Canada, but the team also has a regular season game in London, which means the Raiders will become the first team to play in three countries during a single calendar year.

The fact that the Raiders moved one of their preseason games out of Oakland isn’t that surprising, and that’s because they had multiple reasons for making the move. According to the Las Vegas Review-Journal, one of the biggest reasons the Raiders decide to relocate is because it means one less preseason game at the Oakland Coliseum, which will cut down on the damage that the game of football causes to the playing surface at the stadium, which the Raiders share with the Oakland A’s.

The other reason the Raiders want to play in Canada is because it would save them some money on rent. By moving one of their preseason games away from Oakland, the rent they pay for 2019 will drop from $7.5 million to $7 million.

For the Raiders, the game in August will mark the first time ever that they’ve played in Canada. On the Packers’ end, it will mark the team’s second trip to the Great White North. In 1997, the Packers played a preseason game against the Bills in Toronto.

For Canada, it will mark the first time the country has hosted an NFL game since 2013 when the Falcons pulled out a 34-31 regular season win over the Bills in Toronto. The last Canadian city besides Toronto to host an NFL game came in 1998 when Vancouver hosted a preseason game between the 49ers and Seahawks.