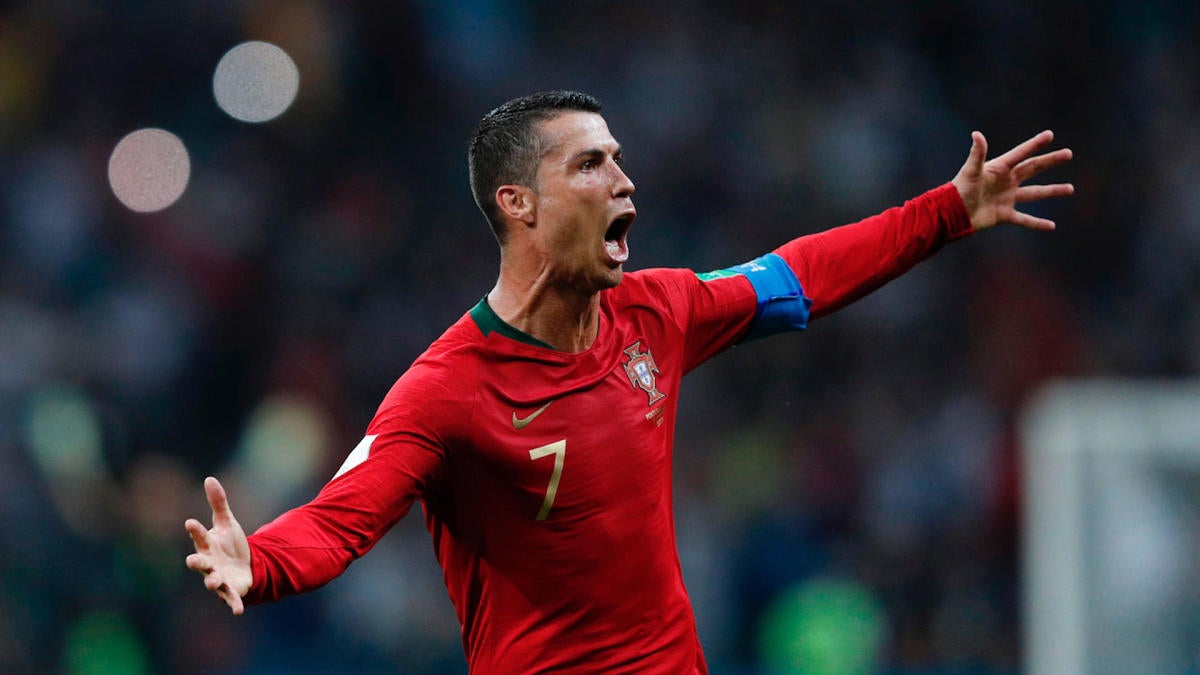 Portugal advanced to the UEFA Nations League final on Wednesday, beating Switzerland 3-1, thanks to a hat-trick from Cristiano Ronaldo.

Ronaldo scored his first goal in the 25th minute on a beautiful free kick that found the bottom right corner.

After a Switzerland penalty kick tied the game up early in the second half, extra time looked like a real possibility. But Ronaldo, who has the second-most goals in international history, had other thoughts. In the 88th minute, he finished a one-timer in the bottom right corner from about 12 yards out. Up 2-1, he put the game to bed in the 90th minute, putting his fancy footwork to test before finding the corner of the net.

Portugal will play the winner of Netherlands/England in the final on June 9 in Porto, Portugal in the inaugural UEFA Nations League final.