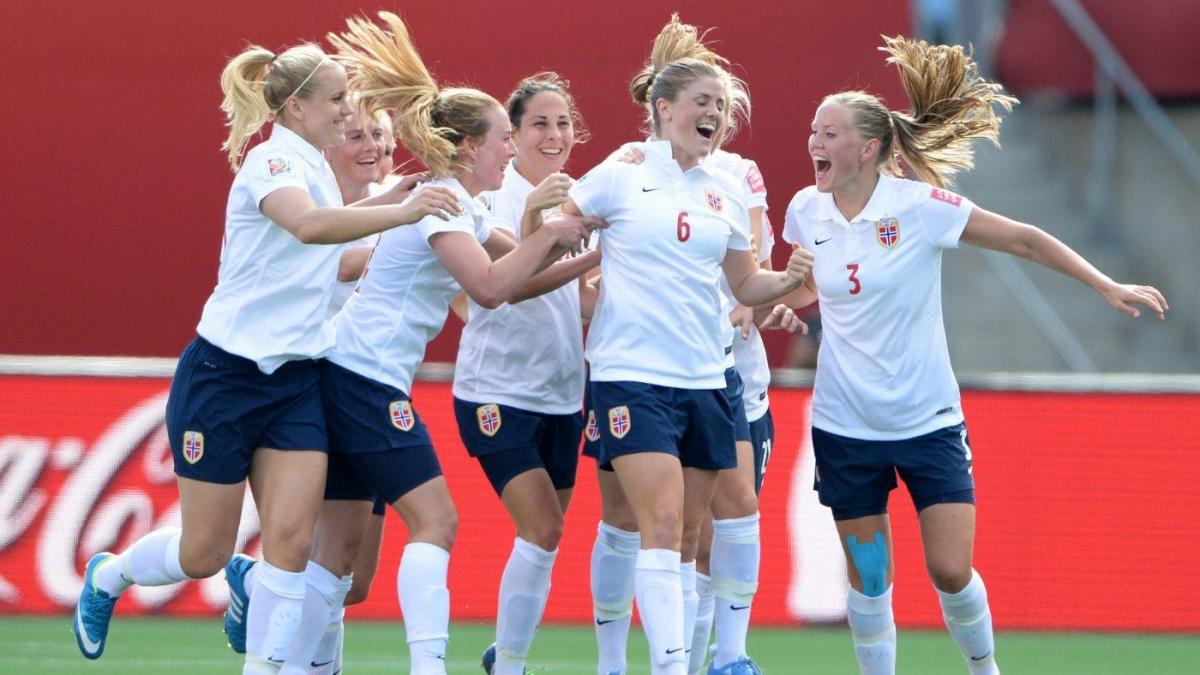 Norway is one of seven nations to qualify for every single edition of the World Cup, but it feels like ages ago that this team was looked at as a true contender. With one star above their crest, Norway hopes to shock the world and make it two this summer in France. After failing to get to the quarterfinals in each of the last two editions, Norway finds itself in a tricky group with France, South Korea and Nigeria. Swede Martin Sjorgren (who played at the University of North Florida) is the coach and one who has had success at the club level, but can he carry over to the biggest stage?

Norway is one of four nations to ever win the World Cup. It took the second edition of the cup back in 1995 and has qualified for every edition. Lately, this team hasn’t been up to the lofty standards of the past but is still quite talented. Maren Mjelde leads this team as a defender and midfielder, while also starring at Chelsea. This is a team that likes to contain the ball, play patiently and be physical in in defense. In a challenging group, a loss to Nigeria to start just can’t happen. This team must start well to find confidence and momentum.