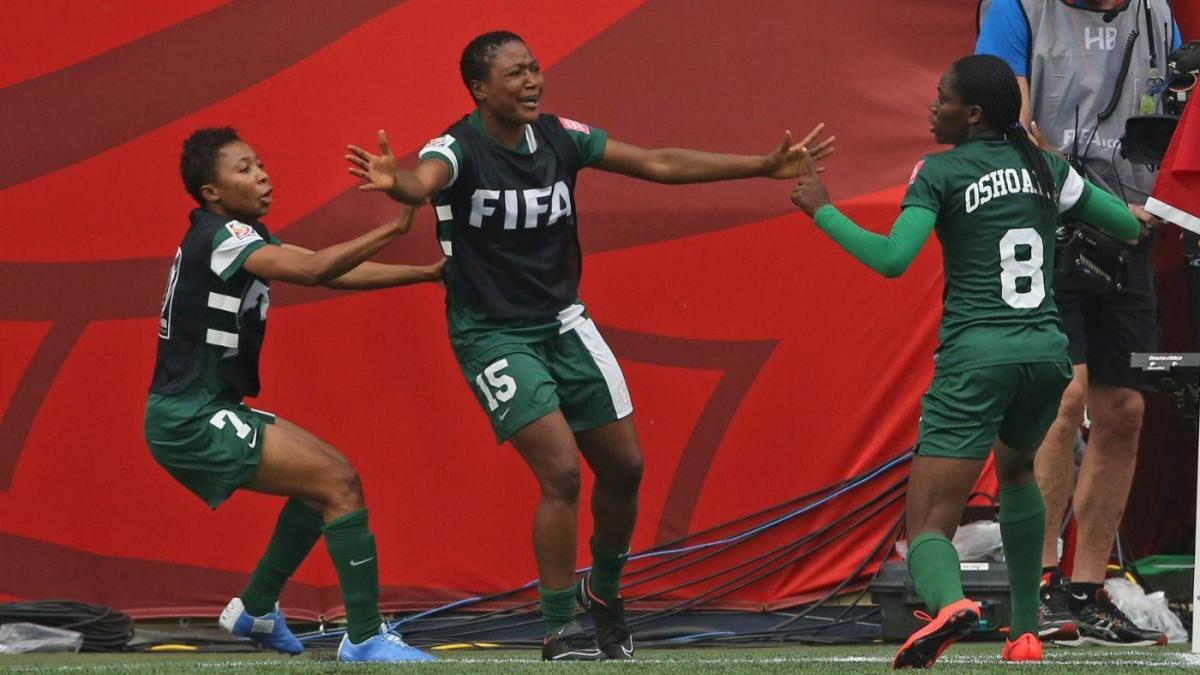 Nigeria is back at the Women’s World Cup and looking to carry the torch for Africa with a deep run in the competition. Having qualified for every World Cup, the Super Falcons find themselves in a tricky Group A with host France, South Korea and Norway, where they hope to sneak out at least four points from the first two games and not be forced to beat France to move on. A tall task but Nigeria has the ability. The defense must limit the mistakes of past World Cups.

Nigeria is the champion of Africa, and the Super Falcons hope to replicate that quarterfinal run in 1999 that ended with a heart-breaking golden goal loss to Brazil. This team is always at the World Cup, it always has awesome jerseys, but they want to be known for more than that. Asisat Oshoala is a powerful, super quick attacker who will lead this team in the final third. A three-time African Women’s Player of the Year, the is a star and the key to creating and finishing in attack.