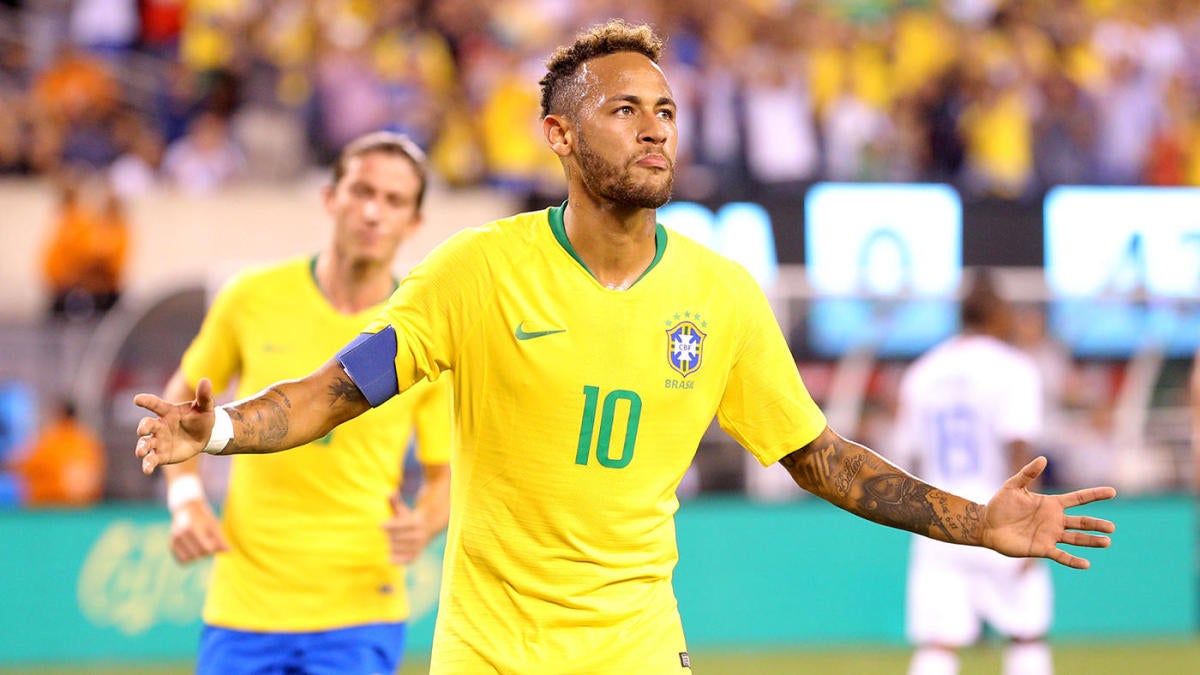 Brazilian superstar Neymar had to be helped off the field on Wednesday in Brazil’s friendly with Qatar, raising concerns about his status for the Copa America which starts next week. In the tune-up, the PSG man lasted just 17 minutes when this challenge left him with an injured right ankle after he received contact and planted uncomfortably.

Brazil is hosting the Copa America this summer and they are the favorites to win. It’s been over a decade since Brazil last won the competition, but if Neymar misses some time, it could hurt their chances. The tournament kicks off on June 14, with Brazil playing Bolivia.

CBS Sports will update this article as more information is released on his injury.