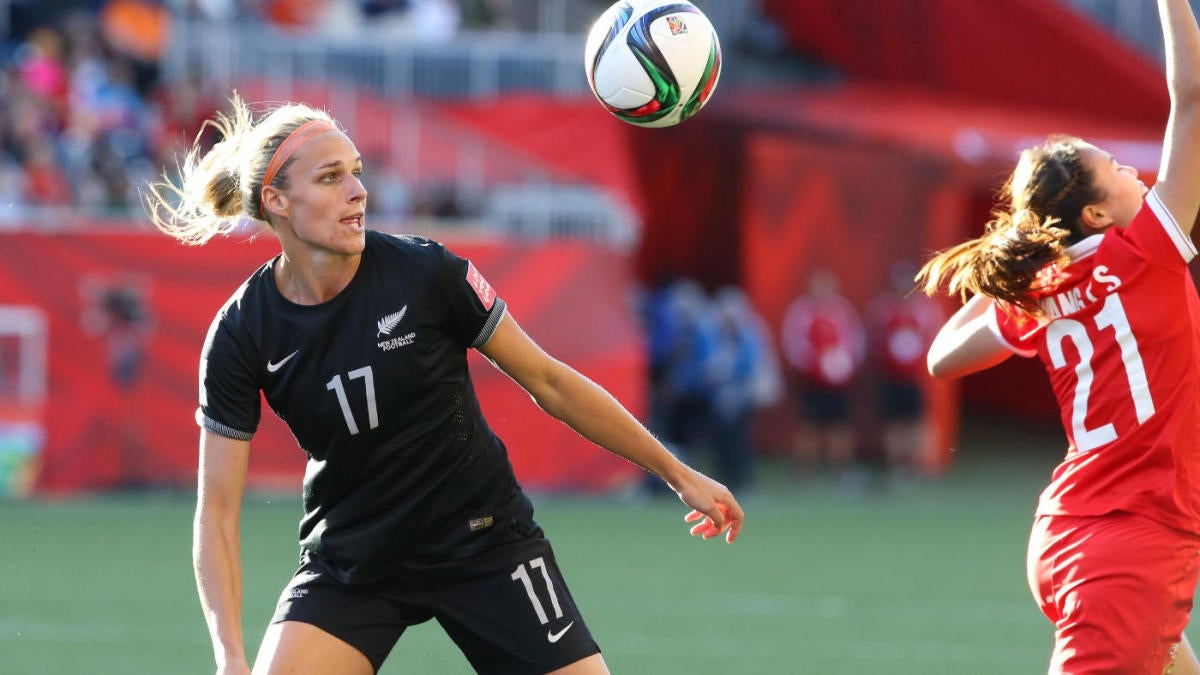 The New Zealand women’s national team will play in the World Cup for the fifth time this year and is looking for some sort of improvement. The nation has finished last in each group it has participated in, never winning a game. In four World Cups, New Zealand has zero wins, three draws and nine losses. The squad hopes 2019 will be different with the goal being to earn its first win at a World Cup.

It’s a tall task to get out of this group, that’s for sure. Nobody is expecting it considering the struggles they’ve had at this competition, but making four straight World Cups is no small accomplishment. Tom Termanni will lead this team as coach after having coached Australia at three cups while also having a stint as the USWNT manager. The former Orlando Pride boss has coached big names like Alex Morgan and Marta, but how can he get less talented players to believe in his system and deliver? Erin Naylar in goal is a fine shot-stopper but hasn’t been tested much in qualifying. Recent wins over Mexico and England have given this team some confidence.