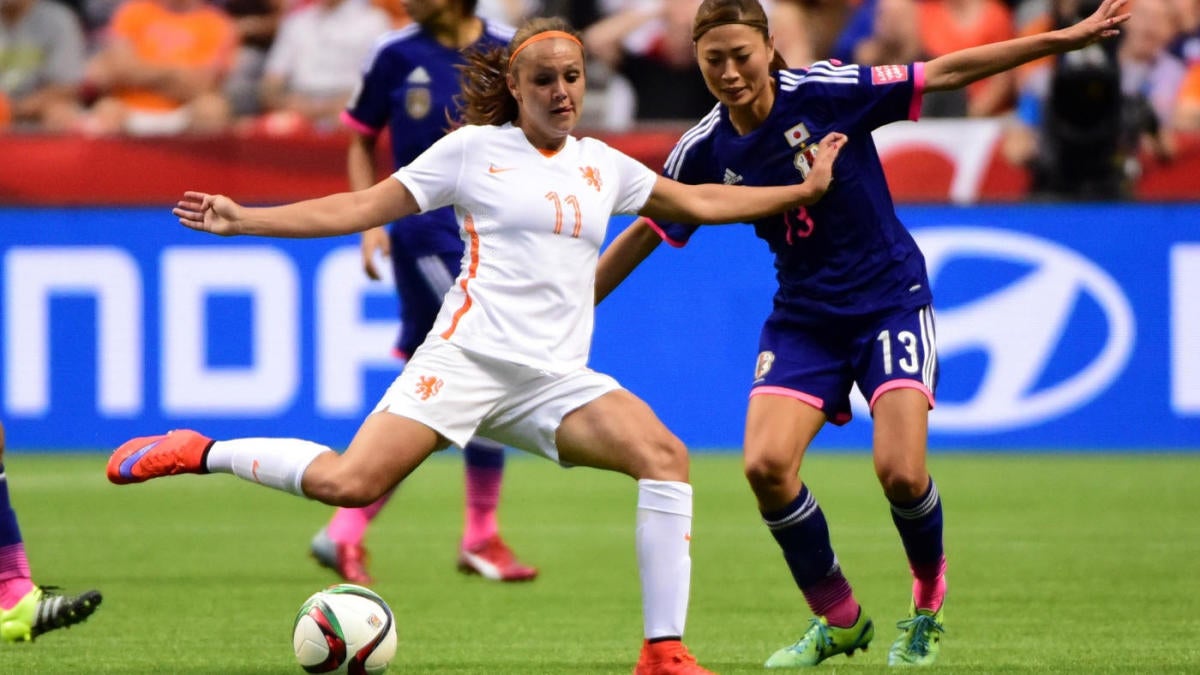 The Netherlands is the champion of Europe and now hopes to become champion of the world when the team plays in just its second women’s World Cup this summer in France. Sarina Wiegman’s team is flying high after a memorable 2017 and followed it up by qualification to the World Cup, making it two straight appearances at the tournament for the Oranjegekte. Known for their performances under pressure, they can make their name in front of the world and plan to do just that.

Which team will we get, the one that won Euro 2017 or the one that needed the playoff to get to the World Cup? There is no shortage of talent with players representing some of the biggest clubs on the continent, and they hope to use the last cup as a learning experience. There they came up against finalist Japan and pushed them to the brink, falling 2-1. Four years later, four years wiser and potentially better, the Netherlands won’t hope for anything less than a quarterfinal appearance.