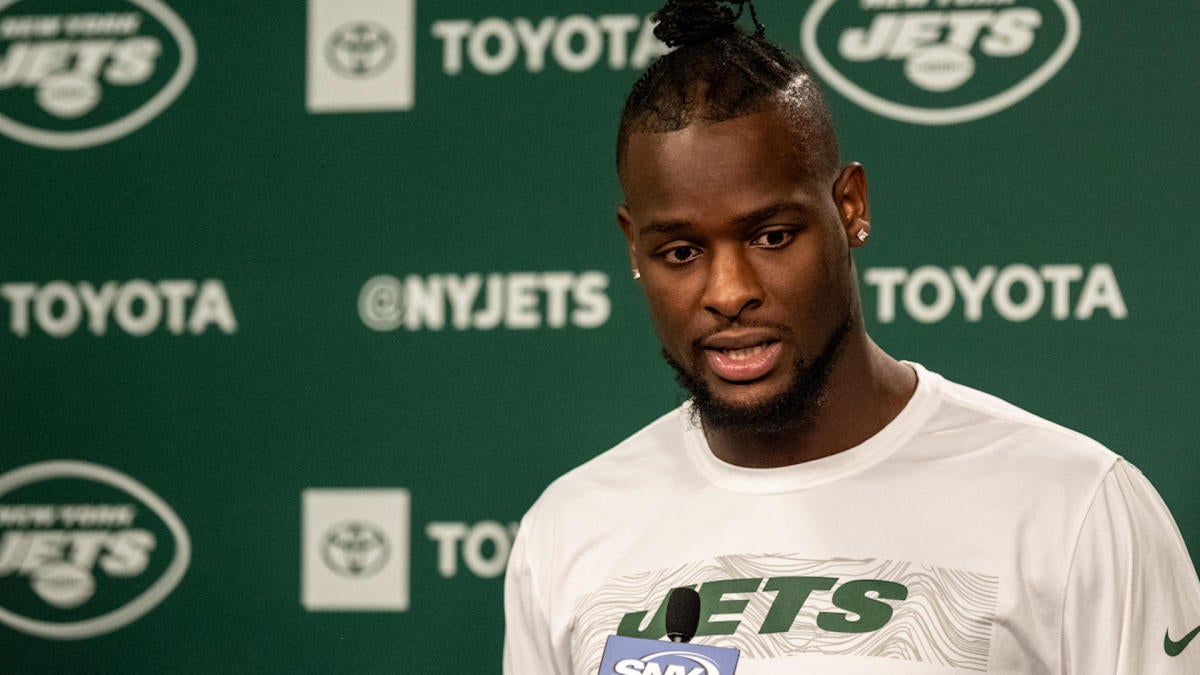 Police in South Florida are in the process of investigating a possible crime that took place at Le’Veon Bell’s house last month.

Authorities told the Associated Press that two people known to Bell took more than $500,000 in jewelry from his home while he was at the gym on May 25. According to a police report from the incident, the two women who vanished with the jewelry were both identified as Bell’s “girlfriends.”

Bell told police that after he returned from the gym, he noticed that the women were gone and that some of his jewelry was missing.  According to Bell, the women got away with roughly $520,000 worth of jewelry, which included two gold chains, a black panther pendant and a Rolex watch. The gold chains and the pendant had numerous diamonds.

You can see a picture of the Black Panther pendant below.

Despite the alleged theft, Bell still showed up to New York this week for his first round of practices with the Jets. After skipping out on the team’s OTA sessions this offseason, Bell was in attendance on Tuesday when mandatory minicamp started.

The alleged robbery against Bell comes two and a half months after he signed a four-year, $52.5 million deal with the Jets that included $35 million in guaranteed money.

CBS Sports senior NFL writer Pete Prisco was at Jets’ minicamp on Tuesday and you can read his thoughts on Bell by clicking here.