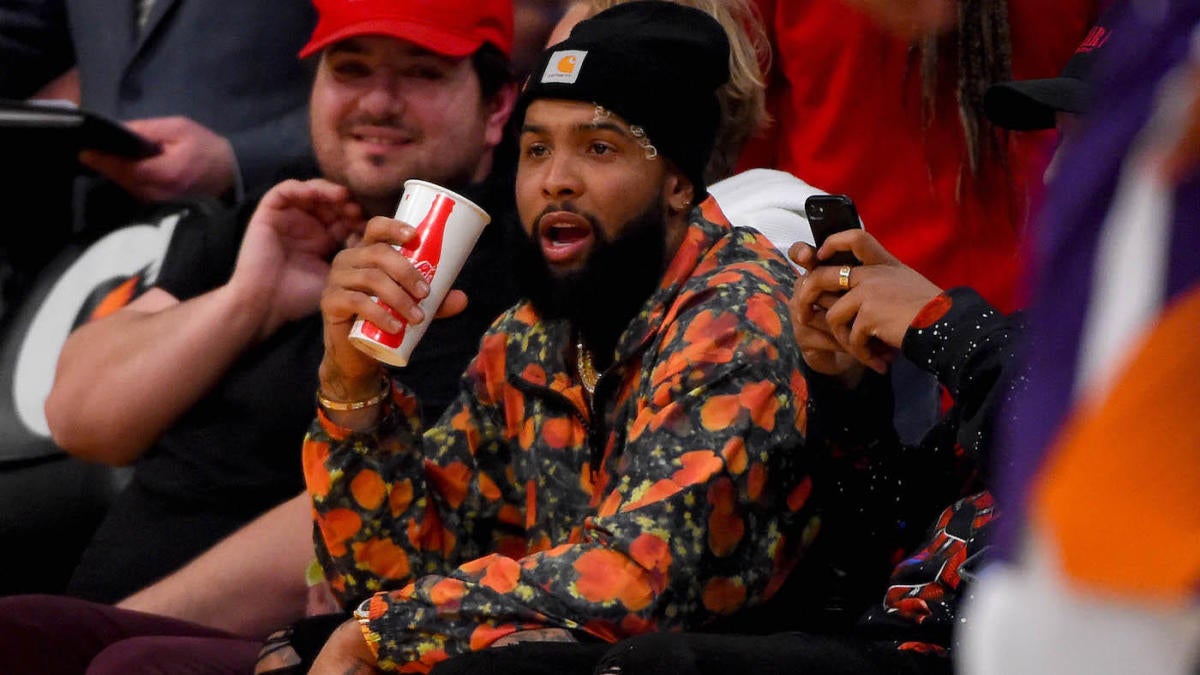 Baker Mayfield may not be jazzed about Duke Johnson requesting a trade, but he has to love the site of Odell Beckham Jr. finally catching passes in a Browns uniform.

First-year coach Freddie Kitchens admitted last week that Beckham, who didn’t join the team for voluntary workouts, missed “a lot,” and new offensive coordinator Todd Monken conceded the week before it was tough on the quarterbacks to have neither Beckham or Jarvis Landry (who was recovering from injury) on the field.

“You do what you can,” Monken said, per Cleveland.com. “The most important part is we have a vast majority of our guys here. In terms of your installs, what we’re doing offensively, our calls and our adjustments receiver-wise, it’s obviously a challenge for our quarterbacks in terms of the receiving corps that are out there, but that’s part of the deal. It’s their job to make them right.”

But Landry, who played with Beckham at LSU and was traded to the Browns in March 2018, can explain why Beckham was a no-show for all but one of the 12 voluntary practices.

“Obviously he wanted to be here,” Landry said Tuesday, via Cleveland.com’s Mary Kay Cabot. “He just was taking his time to make sure that his body was right and now he’s here. We’re all happy to see him. …

“We got an opportunity to spend more time learning the playbook, we have a full receiver room right now, so it’s good to have as many bodies as we have,” he continued. “It’s good to have him back and have his leadership around, his presence. It’s a good feeling.”

It also means pushing one another just like their days together at LSU.

“We don’t shy away from holding each other accountable or making sure that the standard is always going to be met and making sure that we’re also taking the bar to another level,” Landry said. “It’s another thing I know, personally, I’m excited about.”

There’s no question this Browns team has the talent to be really good — like “Win the AFC North and go to the playoffs for the first time since 2002” good. The biggest obstacle facing this team has nothing to do with talent and everything to do with chemistry. Can Mayfield, in his second year, and Kitchens, in his first year, keep the it all on the rails? Landry certainly thinks so.