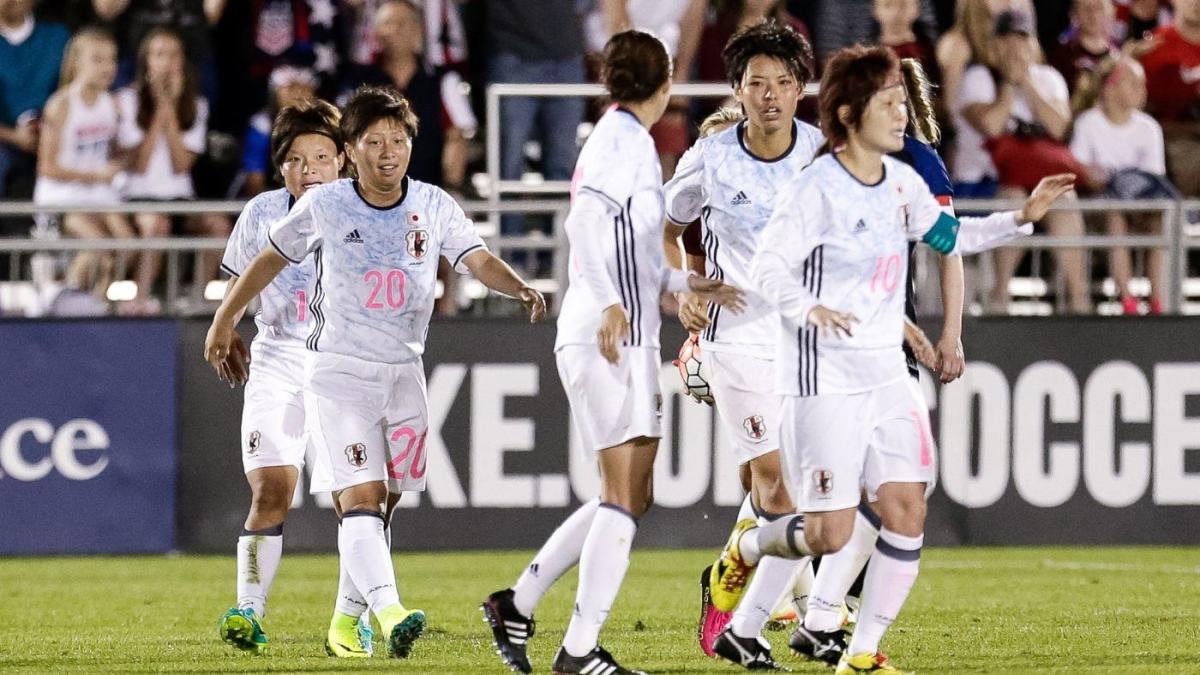 Japan is looking to make its third straight Women’s World Cup final and win its second title this summer in France. The Nadeshiko have a revitalized team that has welcomed a new generation of players who have the hunger to match that of past legends. Asako Takakura takes over as the first female coach of Japan, and she scored 30 goals for the national team in 79 appearances.

All eyes will be on Kumi Yokoyama, who has been referred to as the “Japanese Maradona” thanks to a crazy 2010 goal against North Korea. That goal was nominated for a Puskas Award, coming in the U-17 World Cup. She is small, mighty and a really good finisher who can make you pay from anywhere on the field. She’s one of the more talented players on the team and will be counted on along with Mana Iwabuchi to make noise.