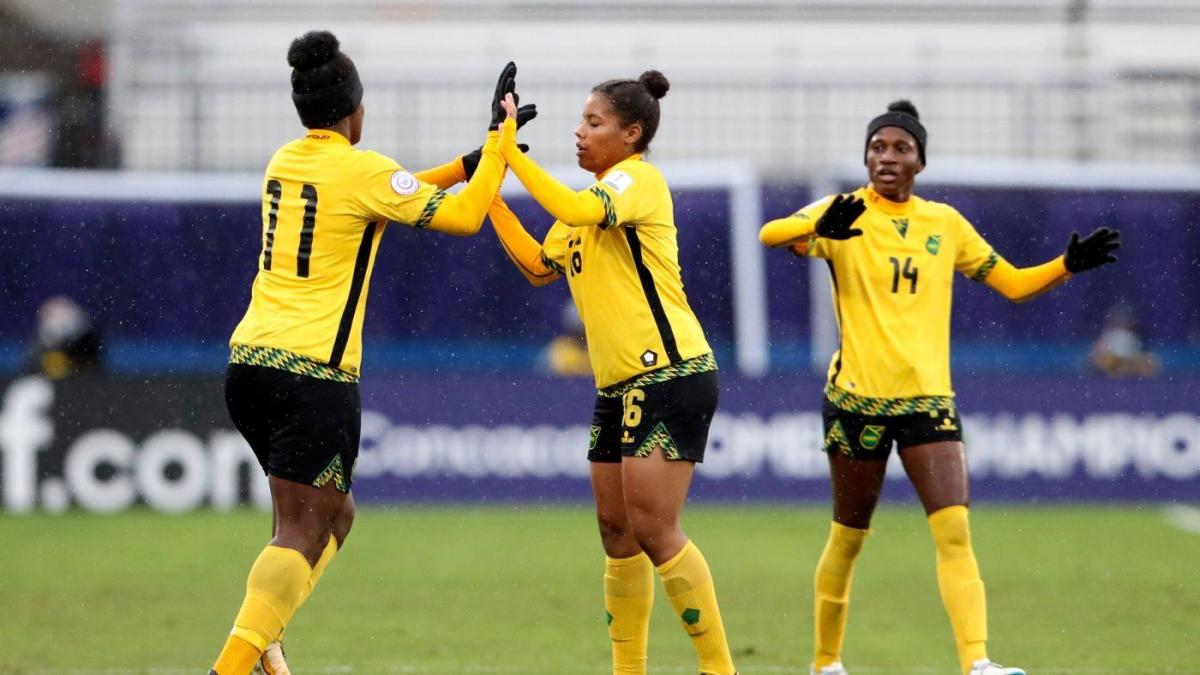 Welcome to the big time, Jamaica. The Caribbean country will play in the FIFA Women’s World Cup for the very first time in 2019, making it in its sixth try. The country didn’t participate in qualifying in 1999 or 2011, but 21 years after the men’s team debuted at the tournament, the women look to make history. Hue Menzies is the coach and has a long history of coaching in the United States. He played college ball stateside and also served as the executive director of Florida Kraze Crush soccer club. Now he guides his team into France with big dreams.

This feels like a party for Jamaica. A tricky group with Brazil, Italy and Australia likely means an early exit, but they are history makers for their nation and anything they get out of this cup would just be icing on the cake. They are a young team and even have a player who was born in 2002 in Jody Brown. The 17-year-old forward is one to watch for the ambitious Reggae Girlz.