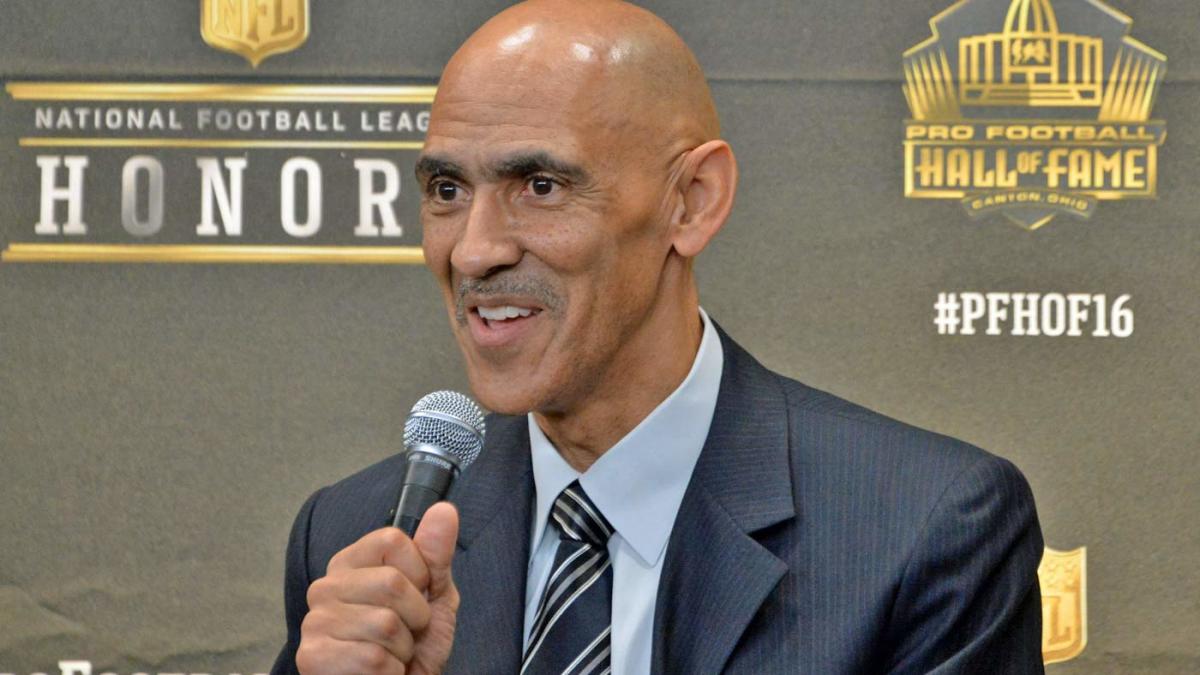 Add Tony Dungy to the list of folks who don’t think an 18-game schedule is in the league’s best interest.

“I think it would be a mistake,” Dungy told PFT Live on Wednesday. “I think one of the things that’s great about the NFL now is every game matters. You’ve got these tight races, 16 games is a lot. You want to get into the playoffs, you want people to be ready to play meaningful games in January. I’m watching the NBA playoffs now and you see the effects of this long season. Kawhi Leonard limping up and down the floor, Kevin Durant out, Klay Thompson may be out, that’s not what people want to see in the playoffs. We’d get some of the same thing if you add more games. I don’t think it’d be good for the players. I don’t think it’d be good for the product.”

Dungy’s remarks come days after NFL commissioner Roger Goodell hinted that the preseason is too long.

“I feel what we should be doing is always to the highest quality, and I’m not sure preseason games meet that level right now,” Goodell said, via the Associated Press. “I’m not sure, talking with coaches, that four preseason games is necessary any more to get ready for a season to evaluate players, develop players. There are other ways of doing that, and we’ve had a lot of discussions about that.”

Translation: Replace two preseason games with two more regular-season games, which has been an NFL talking point off and on since 2011.

But unless there’s been a drastic change among NFL players, they’ll almost certainly oppose the idea of an 18-game season, for the same reasons it was opposed in 2011, during the last CBA negotiations: More football means increased likelihood of injury, and the potential increase in salary wouldn’t offset that.

“[Players] don’t see the positive tradeoff, the guys don’t see it as something that is good for their careers, good for their bodies,” NFLPA president Eric Winston told the Dan Patrick Show in August 2018. … “[The] cap is going to get tilted heavily to the star players.” Winston said. “The people that I’ve talked to on how that money could be spread, wouldn’t go to your role players, your middle-of-the-road guys.”

As recently as Feb. 2017 Goodell said that “I don’t see big movement” in support of an extended regular season and added that the league wouldn’t move forward without the support of the players.

Last week, CBS Sports NFL Insider Jason La Canfora wrote that, despite reports, an 18-game season is unlikely because, “…[T]here is simply too much money at stake out there in the next TV rights and streaming rights and legalized sports-betting revenue. Both [owners and players] see how exponentially the pot can grow. There is a pot of gold on the other side of this negotiating rainbow, and too much common sense and fiscal sense to blow it.”