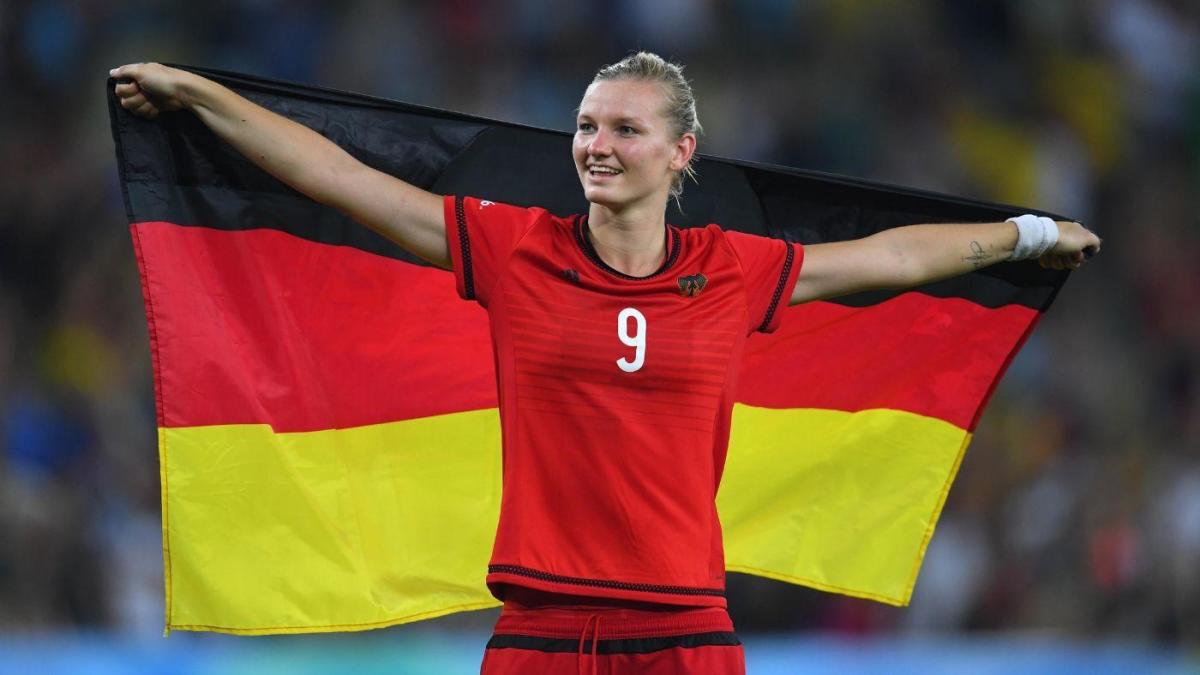 Germany looks to match the United States’ three World Cup triumphs this summer in France as the nation enters the tournament as one of the favorites. Having made at least the semifinals in three of the last four editions, Martina Voss-Tecklenburg’s team enters with one of the most in-form and talented squads in the world, looking to win its first title since 2007. Lina Magull is the team’s leader in the midfield and a talented goalscorer. She joined Bayern Munich last season and won the U-20 World Cup with Germany in 2014. Germany is strong, physical, dominate and ready to conquer.

This team has a new coach who is attack-minded and has been on this stage before. Voss-Tecklenburg has 125 caps and four European titles, while having played in three World Cups. She took over last November after coaching Switzerland, guiding the nation to its first World Cup appearance in 2015. She’s got an arsenal of attackers to work with, including Alexandra Popp, who is a monster in the air but has dealt with injury issues.